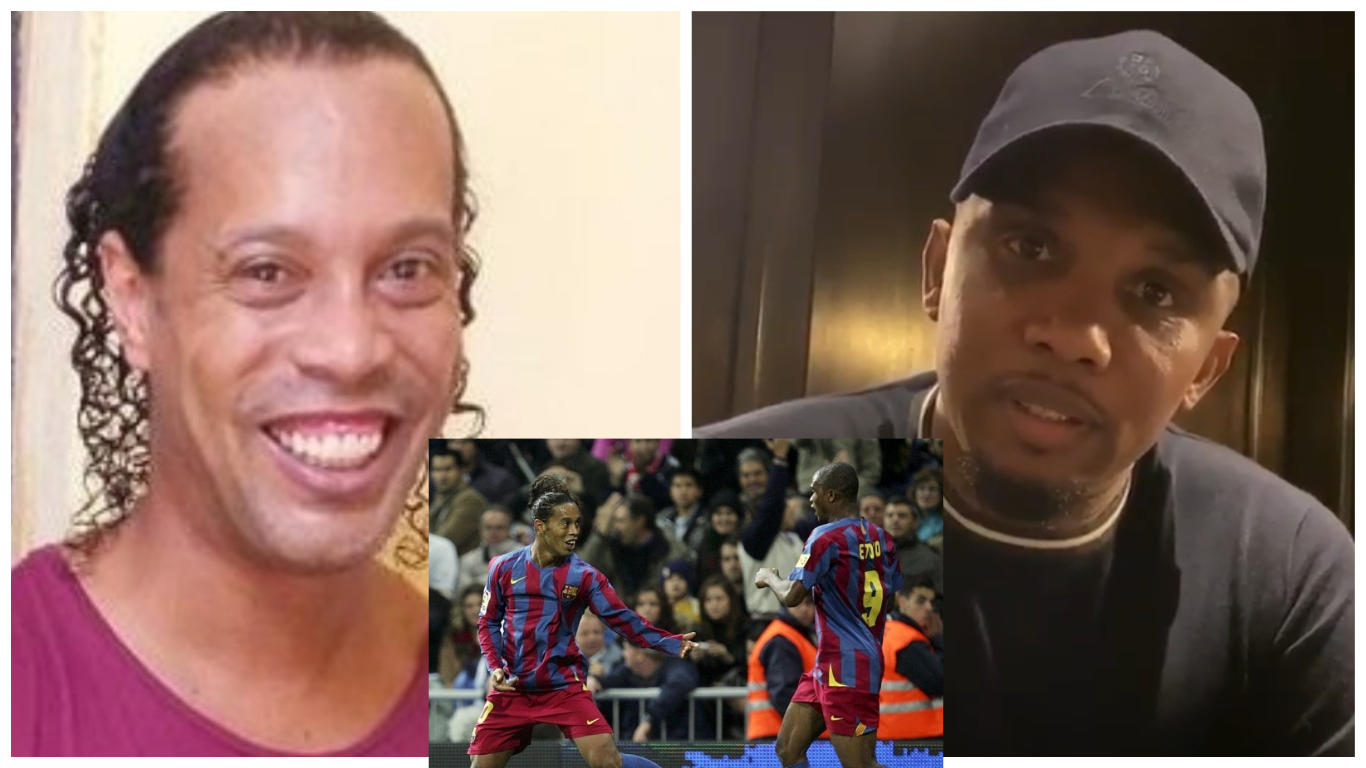 Former Barcelona striker Samuel Eto’o has promised to do everything within his power to help Ronaldinho regain his freedom from prison in Paraguay,

Reports claimed last week that Lionel Messi has refused to help his former teammate Ronaldinho, but Eto’o has taken to the social media to declare his readiness  to assist the Brazilian legend.

“Hello brother, I have no words, brother. I don’t even know what to say, we are talking to see how we can encourage you,” the Cameroon all-time record scorer said. 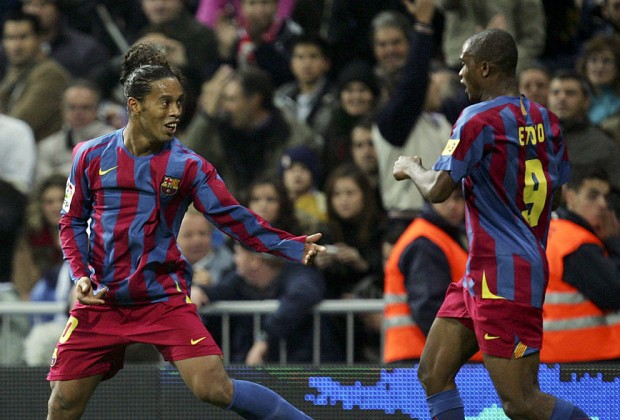 “You are my brother, my friend. I can’t imagine what you’re going through. I can only ask you to have strength and to pray a lot.

“I hope that all this can be solved soon because you were frankly a good person and a good friend. From here, the black loves you very much and you can count on me for everything you need. 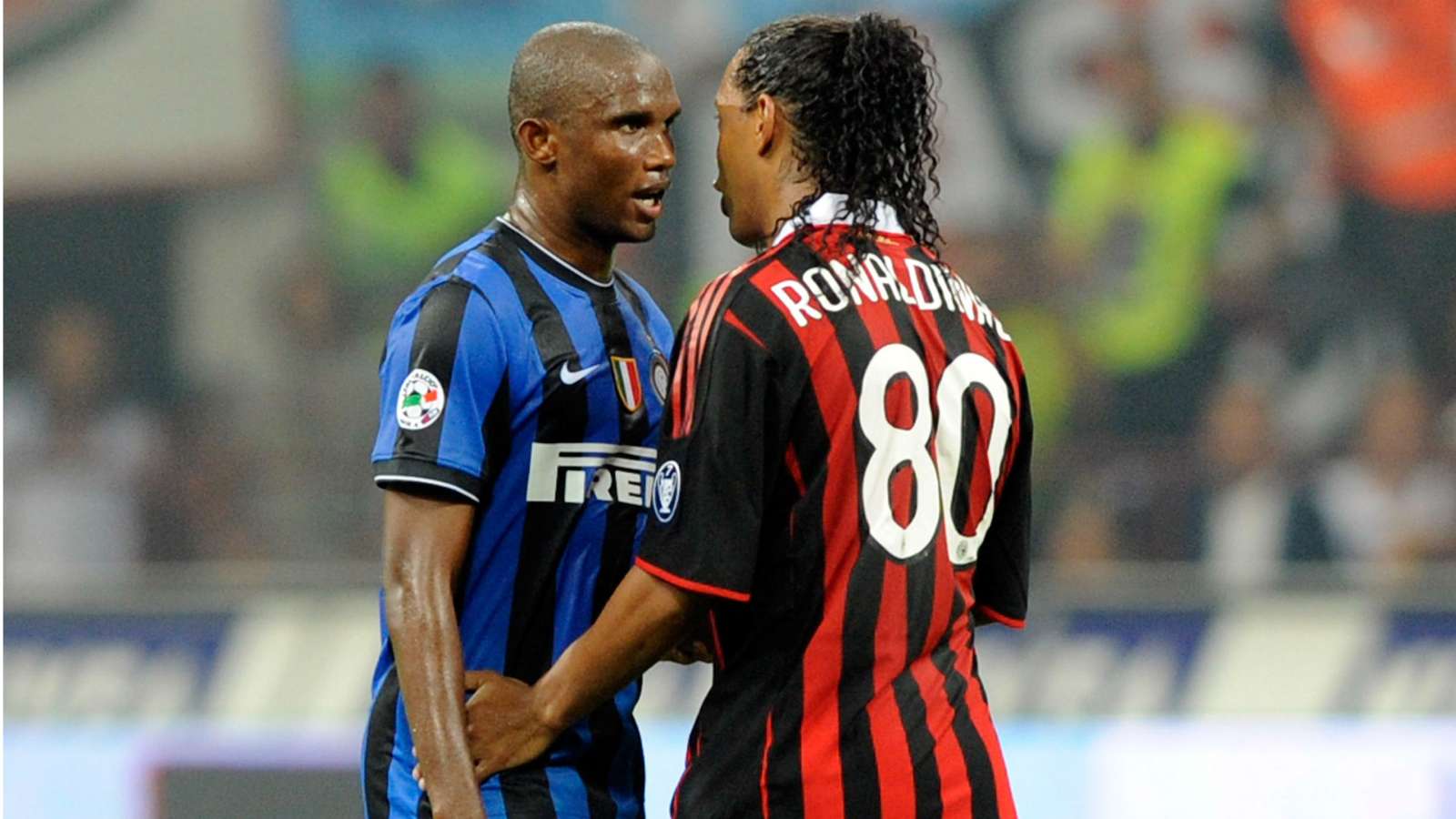 “What I can do, I will do. And if I can’t do it, I’ll ask a friend for the favour,” the Cameroonian icon added in a short video clip in his Instagram.

The post “You can count on me my brother”, Eto’o vows to help Ronaldinho appeared first on Sporting Life.

Coronavirus: Aisha Buhari calls for total lockdown in Nigeria as cases increase of 36

UEFA urge EPL not to “abandon” season ahead of Friday meeting