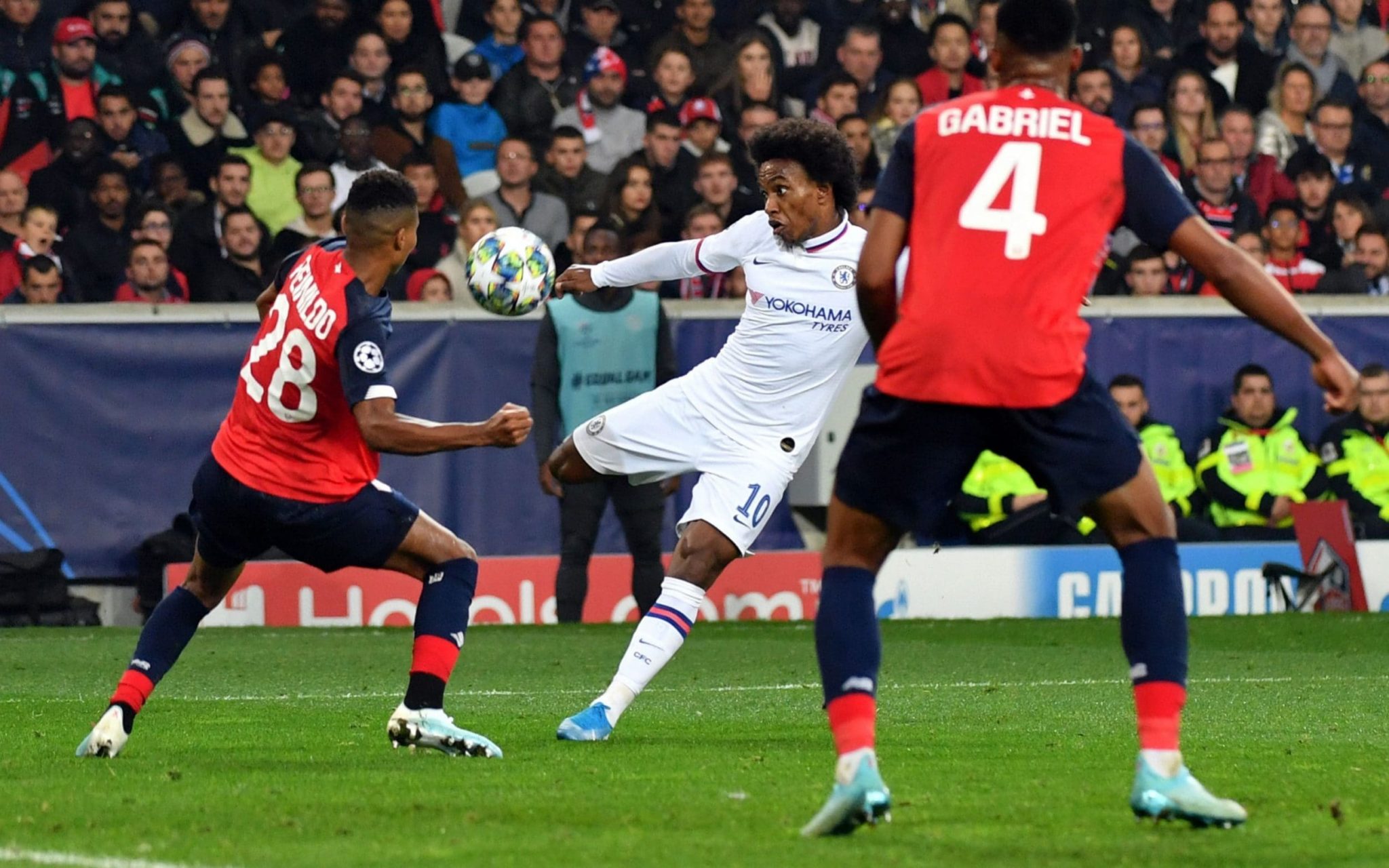 Brazilian midfielder Willian has revealed that he is likely to leave Chelsea this summer after seven years with the Premier League club.

Willian, whose contract with the Blues expires in June, said he is open to offers from other clubs after talks about a new deal broke down, according to Xinhua news agency.

“I have a beautiful story at Chelsea. I have a great relationship with the fans and everybody at the club. But my contract is ending and it’s going to be difficult,” the 31-year-old was quoted as saying by Brazilian news service Uol.

“Chelsea offered me (a contract of) two years. I asked for three and they said it was impossible. I don’t know if they can change their mind but, with the end of my current contract, I’m free to negotiate with any team.”

Willian has made 329 first-team appearances for Chelsea since joining the London club from Anzhi Makhachkala in August 2013.

He ruled out a return to Brazil in the near future, believing he still has plenty to offer for clubs in Europe.

“My goal is to continue in Europe for a while longer,” the former Corinthians player added.

With the Premier league in the cooler till end of April following the effect of the coronavirus and with strong indications that the suspension period may be extended, Willian may not play for his darling team before the curtain falls on his romance with the Blues. Some players whose contracts were originally billed to expire before the middle of the year are coming to the realities that they may remain in the present lockdown and just watch the remaining days of their contract roll bye.

Psychologists only recently predicted that the lockdown will have lots of negative effect on some players who are not used to staying idle and who may be tempted to embrace vices as past time.

My Life in Tech: Delali Attiogbe Attipoe on steering the ship at biotech startup, 54gene

Trump vs Twitter: US President threatens to close down social media