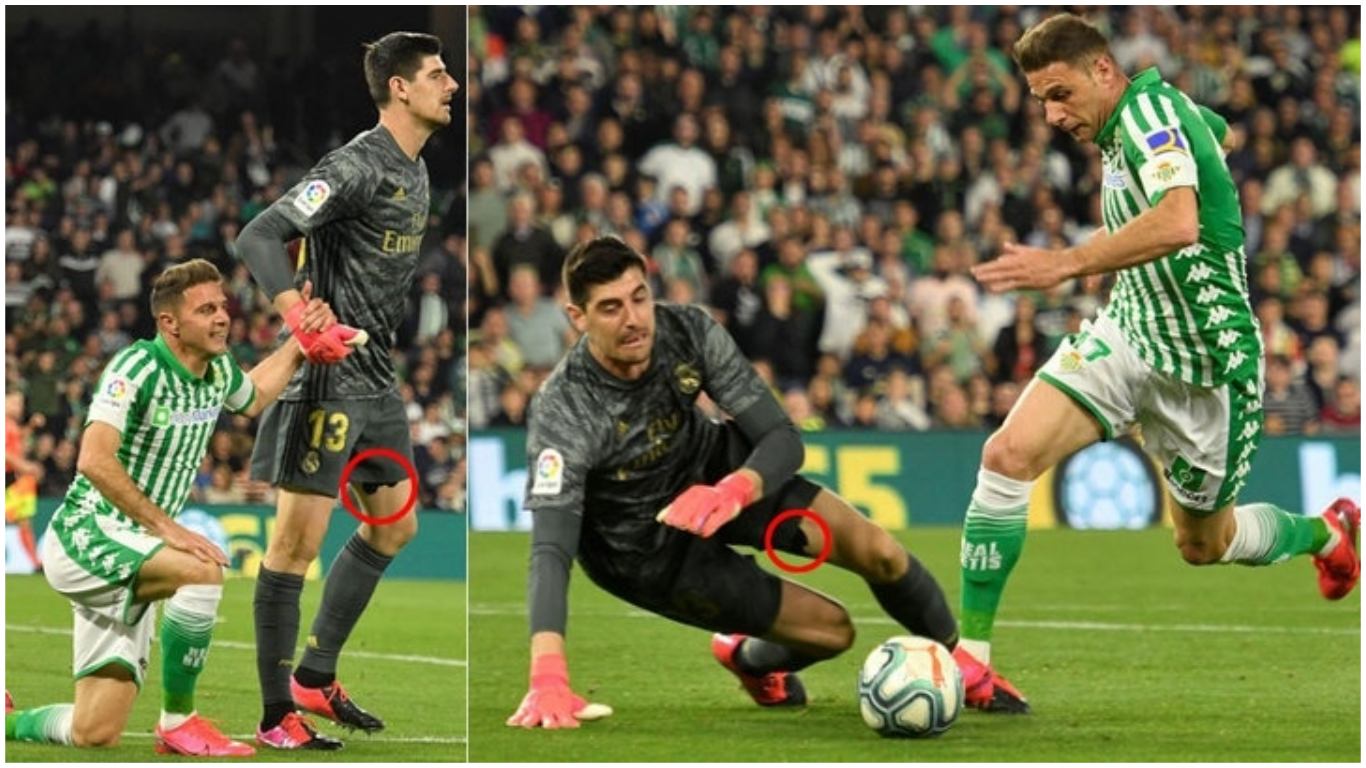 Aside from losing to Real Betis on Sunday night, Real Madrid left Andalusia with the bad news that Thibaut Courtois has suffered an injury. 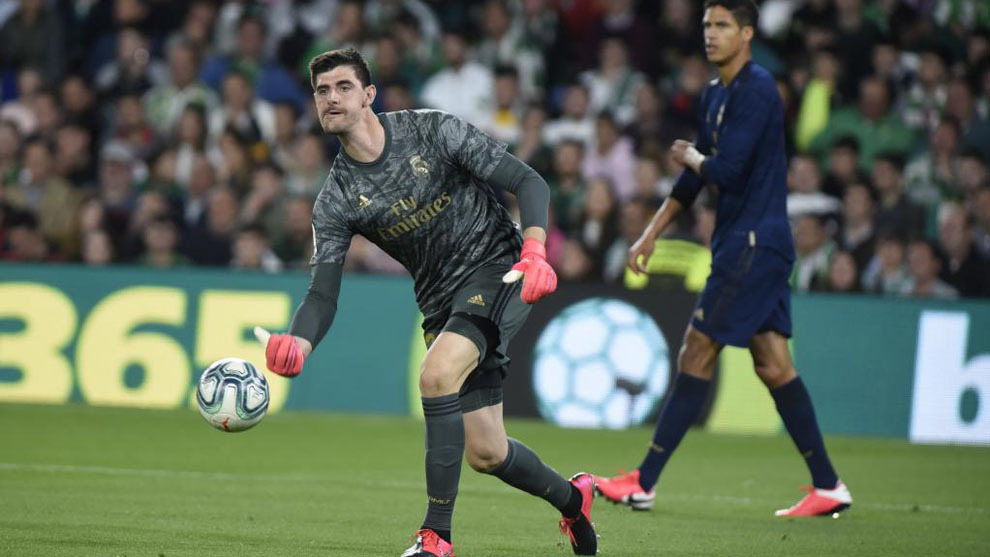 The Belgian goalkeeper has injured his adductor muscle in his left leg and was seen limping after the game. 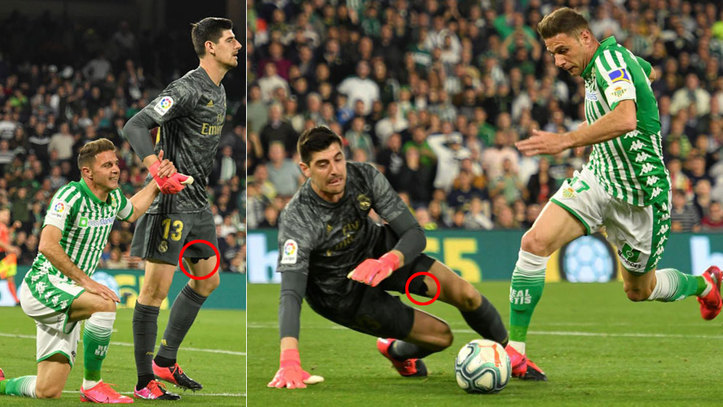 He’ll go for tests in the coming hours and, if the injury is significant, he could miss the match against Manchester City next Tuesday.
He is already expected to miss Friday’s LaLiga Santander game against Eibar, so Alphonse Areola will stand between the sticks.

PSG under pressure against Dortmund in UCL