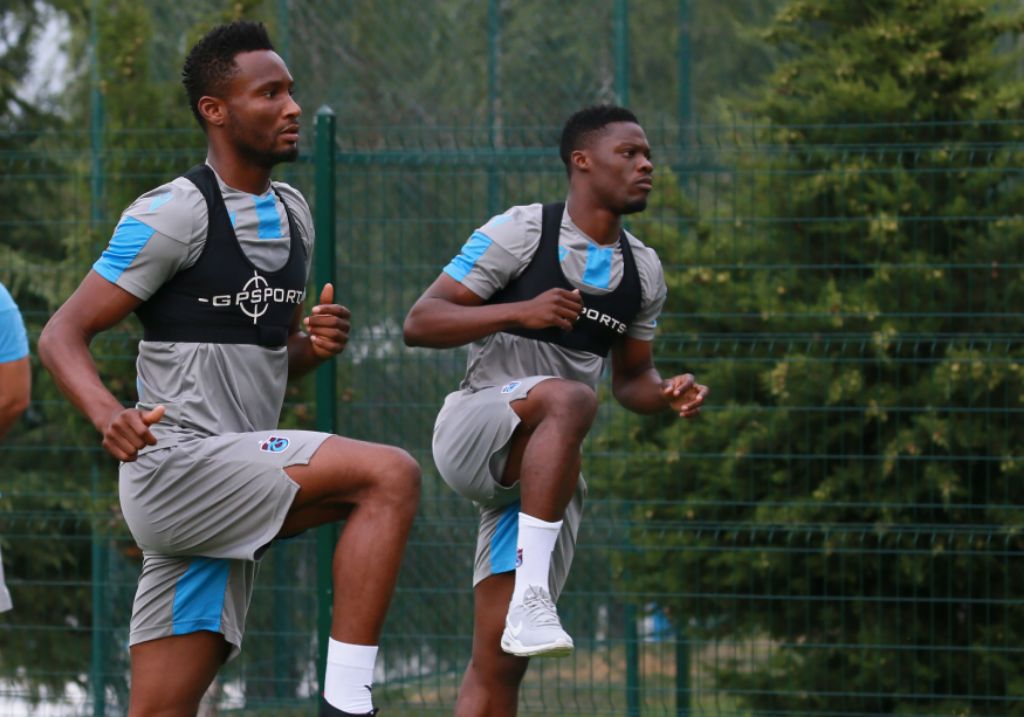 Anthony Nwakaeme has described his former teammate at Trabzonspor of Turkey, John Mikel Obi, as a true legend of the game. 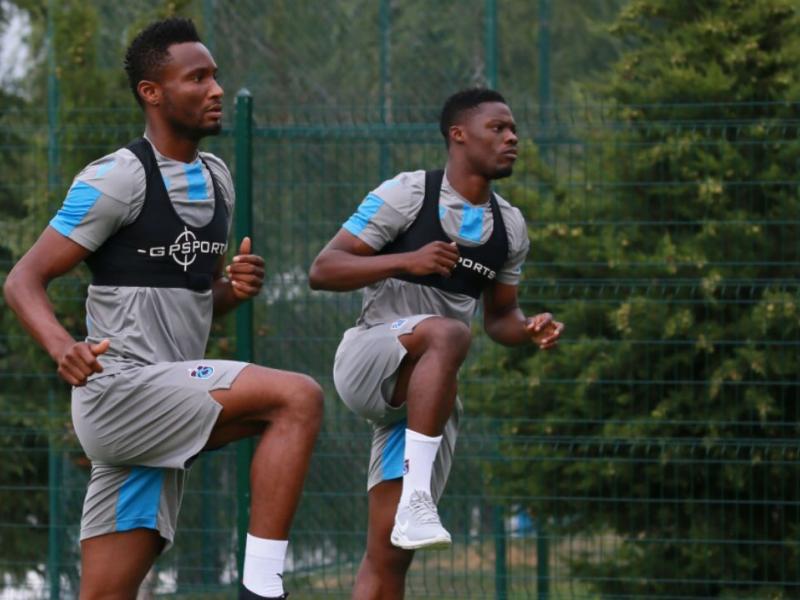 Mikel Obi left his mark on Turkish football, not just on the pitch where he had inspired Trabzonspor’s league title push this season, but more significantly for standing up and demand the Super Lig be suspended because of the Coronavirus pandemic threat.

In the aftermath of the mild confrontation, Trabzonspor and Mikel mutually agreed to cancel his contract over the protest on social media and refusal to go on the pitch during a recent league game.

During an interview on brila.net before the recent events, Trabzonspor and Nigerian Forward Nwakaeme described the experienced Midfielder as a “Legend”.

Mikel won the UEFA Champions League and Europa League titles as well as several league titles with Chelsea FC in his decade-long career at the EPL side.

Speaking about the 32 year-old, Nwakaeme said, “As I know football this man is a Legend.”

“I’m happy to be with him. Mikel is a very quite guy, funny guy too. But he’s not the kind of player who wants to hangout and I am also not the type of guy who goes out much.”