Nigerian singer, Mr Eazi, has called out his younger colleague, Joe boy for being wayward. 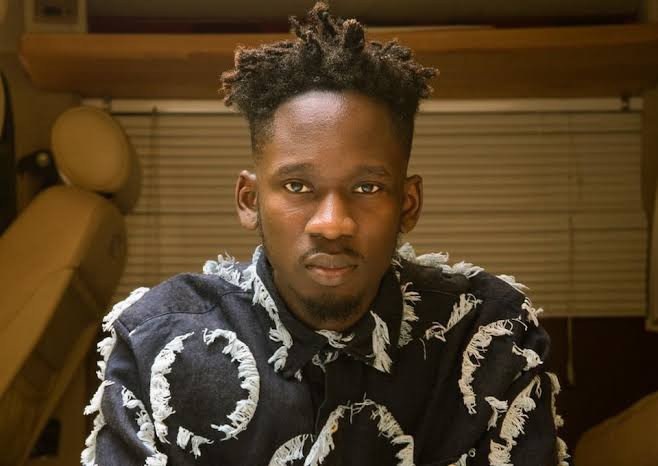 According to Mr Easi, Joeboy has become wayward after made a million dollars. Since then, he has been posting sexy pictures, trying to attract girls. 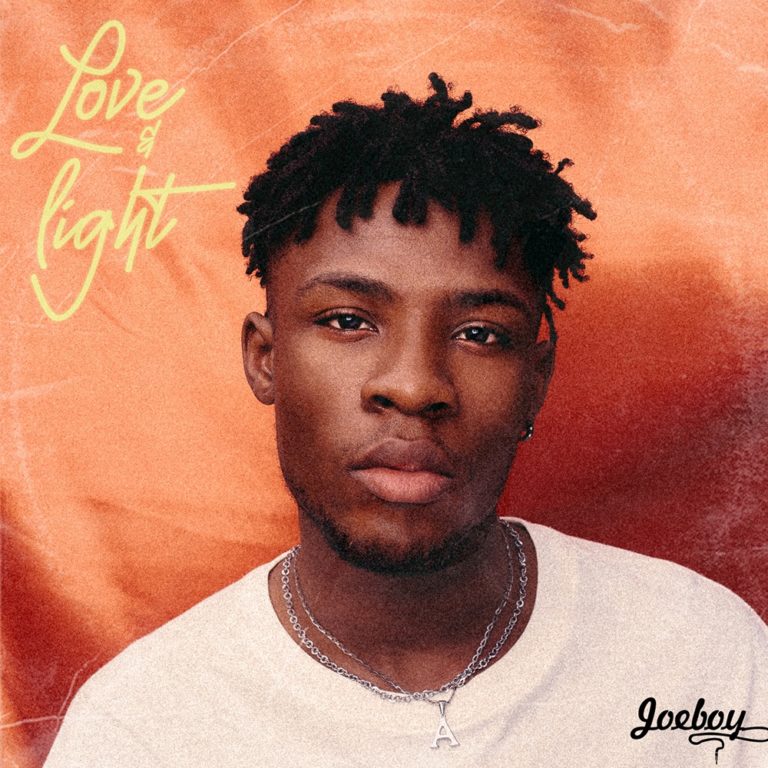 “Since Joeboy made a million $ he has become wayward everyday posting pictures & licking lips trying to attract people’s Daughters”.

Although many think it’s too early to say the new boy made up to that figure within a year, others feel ‘grace’ can make it possible.

JoeBoy made 1 million dollars(362 million Naira ) in barely a year after dropping his first big hit, That really is something !

READ ALSO  “If I die today, you’re the only woman I know will take care of my children” – Teebillz celebrates his ex, Maete

Governors are parasites, States should be scrapped – Ex-SGF Babachir Lawal