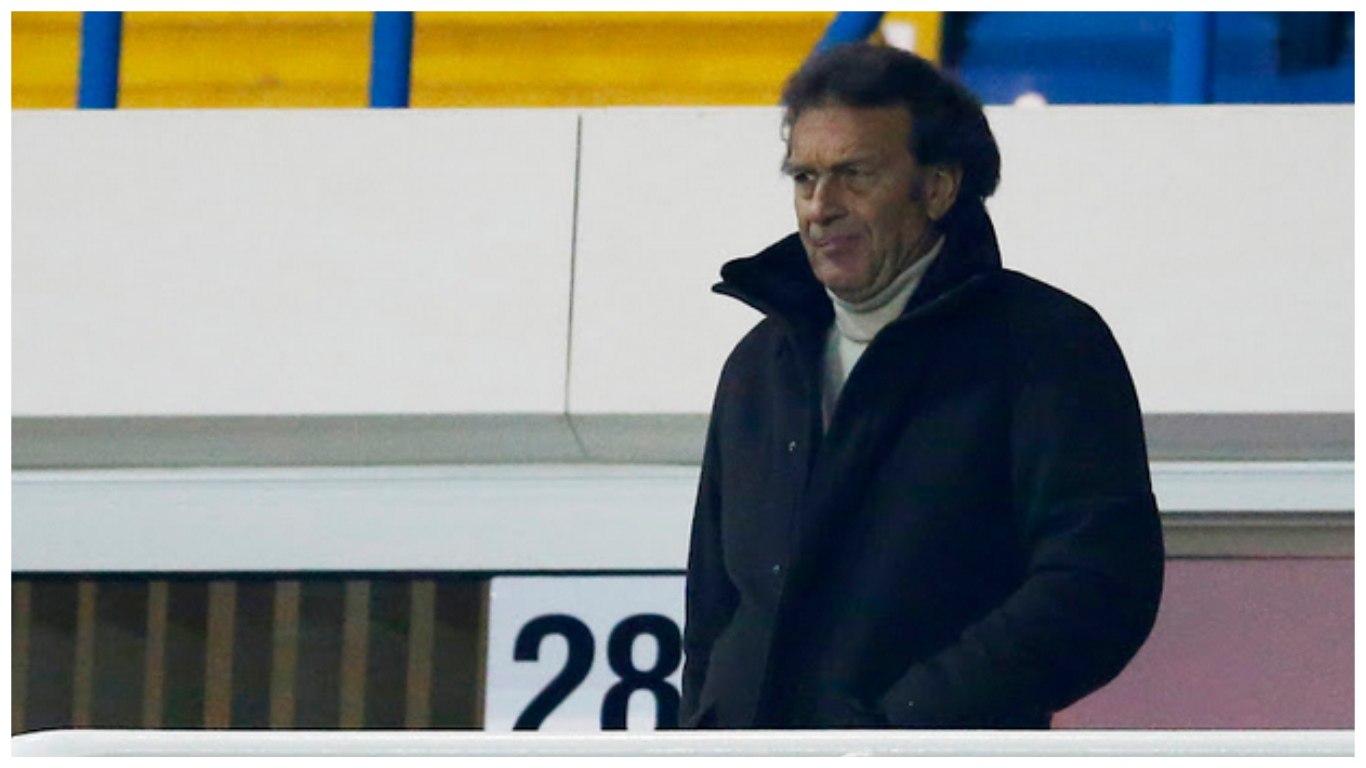 The president of Italian football club Brescia who are based in the epicentre of the coronavirus pandemic said it was time to cancel the Serie A season because of “the plague”.

Serie A basement dwellers Brescia are destined for relegation – should the matches ever play out to their logical end in May.

No ball has been kicked in anger in the football-mad country since March 9 because of an outbreak that bore down on Italy from China last month.

The nation of 60 million is under a lockdown that could well run for many more weeks.

Some big Italian clubs have been discussing the idea of resuming practise in preparation for possible matches behind closed doors.

But Brescia president Massimo Cellino told the Corriere dello Sport newspaper that people who were thinking of playing during a crisis that has killed 4,825 people in Italy were deluding themselves.

“Everything has to be moved to the next season. It is time for realism, gentlemen. This is the plague,” Cellino said.

Brescia is one of the cities in Italy’s northern Lombardy region around Milan most heavily hit by the killer disease.

The region of around 10 million has reported more than 25,000 infections – about as many as officially counted in Spain.

“You can no longer play this year. Think about the next one,” said Cellino.

Yet some Italian clubs with title aspirations are planning to resume training next week.

Second-placed Lazio – just a point behind perennial champions Juventus – has said they wanted to resume training as early as Monday.

Italian media speculate they might postpone it until after the ban on public gatherings formally expires on Wednesday.

Prime Minister Giuseppe Conte has already indicated that all the ban and closures will be extended for weeks if not months.

"Everything has to be moved to the next season." https://t.co/9kuk2cZqEJ

“This season is finished. Anyone who wants this cursed (title), take it. It is closed. Finished. And I am not saying this because Brescia is last in the standings,” the club president said.

“We are last because we deserve it.”