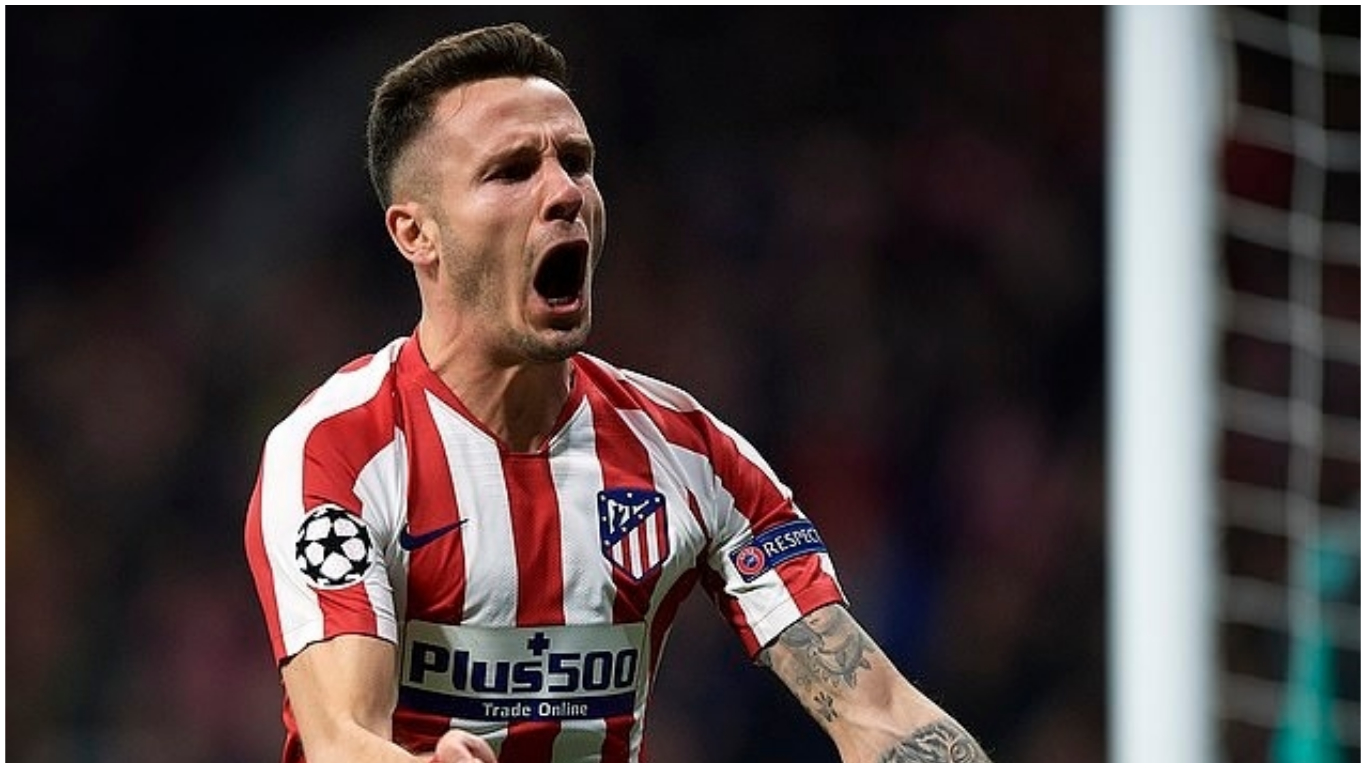 Manchester United and rivals Manchester City are set for a transfer battle over Atletico Madrid midfielder Saul Niguez after contract negotiations between the player and his club hit the rocks.

Both Manchester clubs are long-term admirers of the Atletico star, who has a huge release clause in his current contract of €150million (£141m) and recently helped knock Liverpool out of the Champions League last-16, scoring the only goal of the first leg at the Wanda Metropolitano.

Saul’s deal expires in the summer of 2021 and talks have stalled over salary, according to reports in Spain.

He is represented by Stellar Group, run by Gareth Bale’s agent Jonathan Barnett, and Mundo report that this could help facilitate a move to the Premier League.

Talks with Atletico have lasted for months without success, pushing the 25-year-old Spain international closer to Manchester.

Saul remains one of Diego Simeone’s most important players, alongside the likes of Koke and Jan Oblak, and losing their former academy graduate would be a huge blow.

United are still looking for top-class midfielders, with Paul Pogba seemingly finished at the club, while City are still searching for a proper replacement for Fernandinho, Rodri having failed to convince he is their answer during his first season at the club.