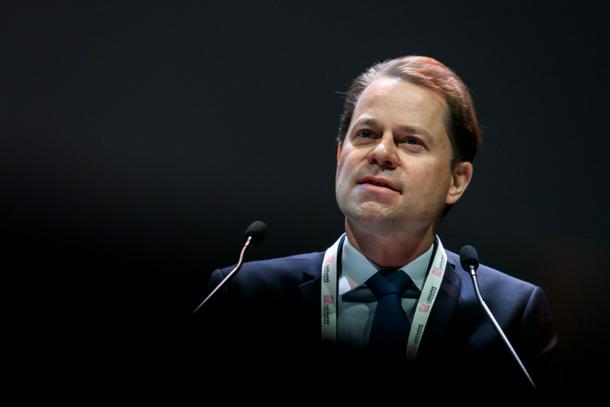 A Canadian court has dismissed a lawsuit against the World Anti-Doping Agency (WADA) by three Russian cyclists who claimed damages after being banned from the 2016 Rio Olympics.

WADA on Wednesday announced the ruling, which was made last month by the Superior Court of Justice of Ontario following motions heard last May in Toronto, saying the appeal period had expired.

The court ruled that the issues fell under the jurisdiction of the Court of Arbitration for Sport (CAS) in Switzerland and that filing the claim in Canada was an abuse of process.

“To allow this action to proceed would undermine the Olympic Movement and, in particular, the dispute resolution provisions found in the Olympic charter,” Justice M.D. Faieta said.

WADA director general Olivier Niggli welcomed the decision, calling it “an important ruling that upholds CAS decisions, which are accepted and supported by the entire sports movement.”

“I am pleased that this case is over,” said McLaren, a law professor at Western University in Ontario. “Our investigation was thorough, professional and our findings were beyond question.”