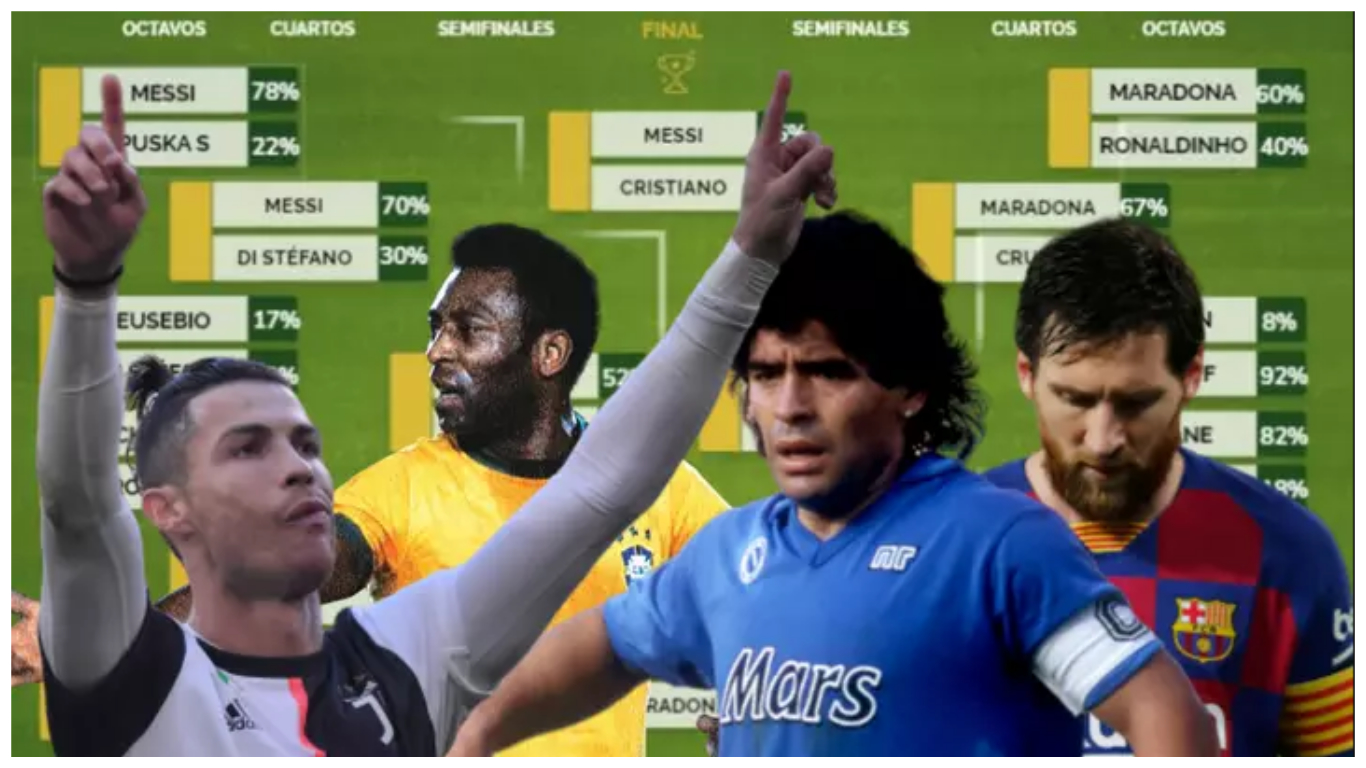 Cristiano Ronaldo has been named the greatest footballer of all time in a fan tournament featuring some of the game’s biggest names.

Spanish publication MARCA set up the 16-man showdown which saw huge names such as Diego Maradona and Zinedine Zidane go against one another with progression based on fan votes.

The final inevitably ended up being Ronaldo vs longtime rival Lionel Messi with the Juventus forward coming out on top. 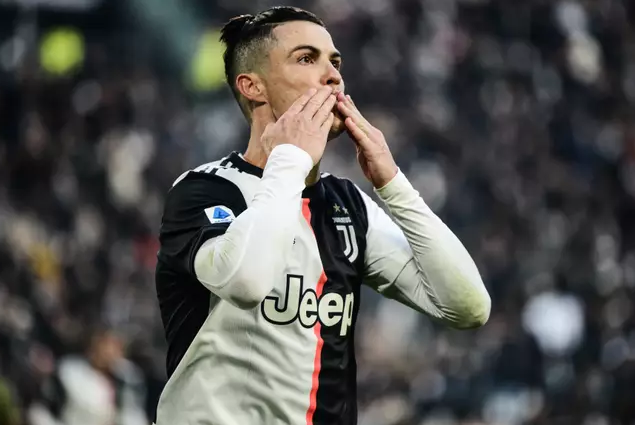 Check out the scores below to see the winners with higher percentage. 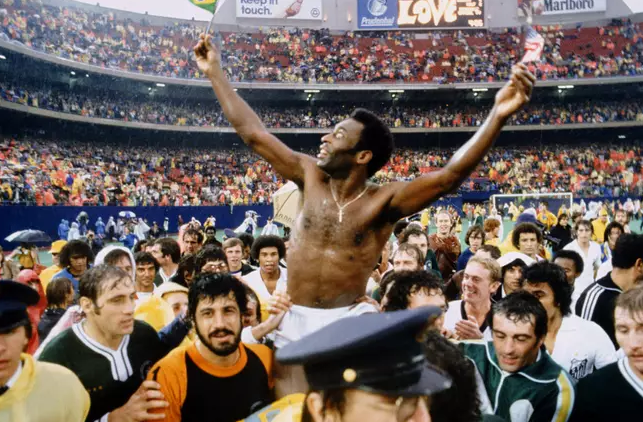 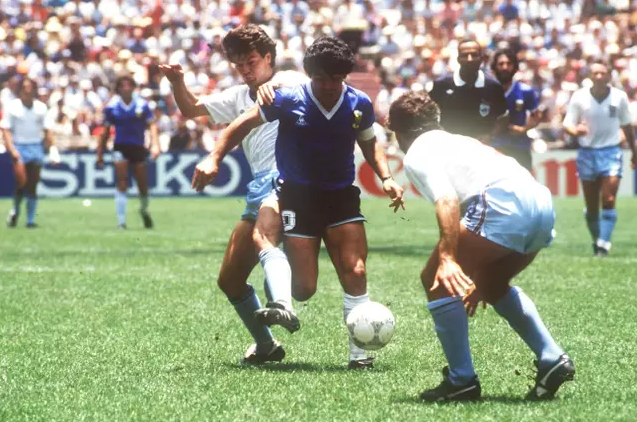 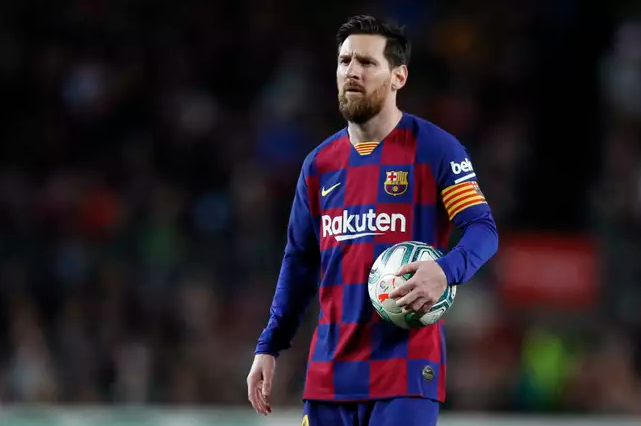 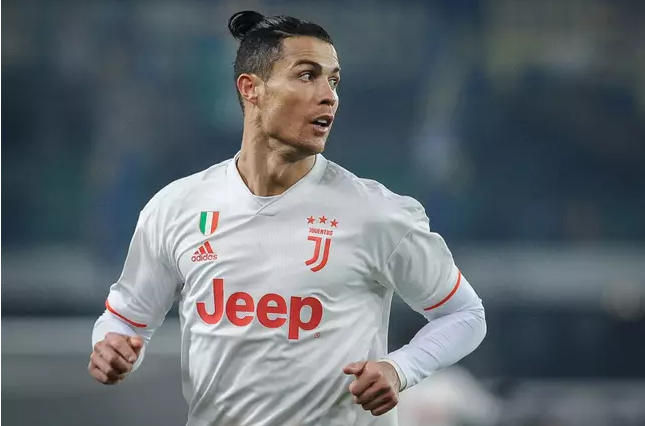 It must be said that the tournament being ran by a Spanish paper has lead to players who have played in Spain’s top division being dominant.

Paolo Maldini never stood a chance against ‘CR7’ in the opening round while Pele’s elimination in the quarter-finals is the big shock.

Ronaldo Nazario came out on top ahead of Diego Maradona in a tight third place play-off.

But it’s Ronaldo’s big win over Messi in the final that is the big talking point.

It’s a debate that has raged for years with stars past and present being probed for their opinion.

Pele has recently been asked who he believes to be the better player and he gave his vote to Ronaldo over Messi. 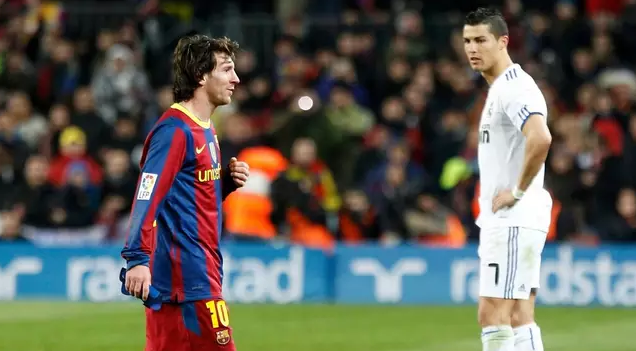 Read Also: Football legends pick the best between Ronaldo and Messi
“Today the best player in the world is Cristiano Ronaldo,” Pele told YouTube channel Pilhado per Daily Mail.
“I think he’s the best, because he’s more consistent, but you can’t forget about [Lionel] Messi, of course, but he’s not a striker.”

The fans who voted in this poll also feel similar to the 79-year-old.