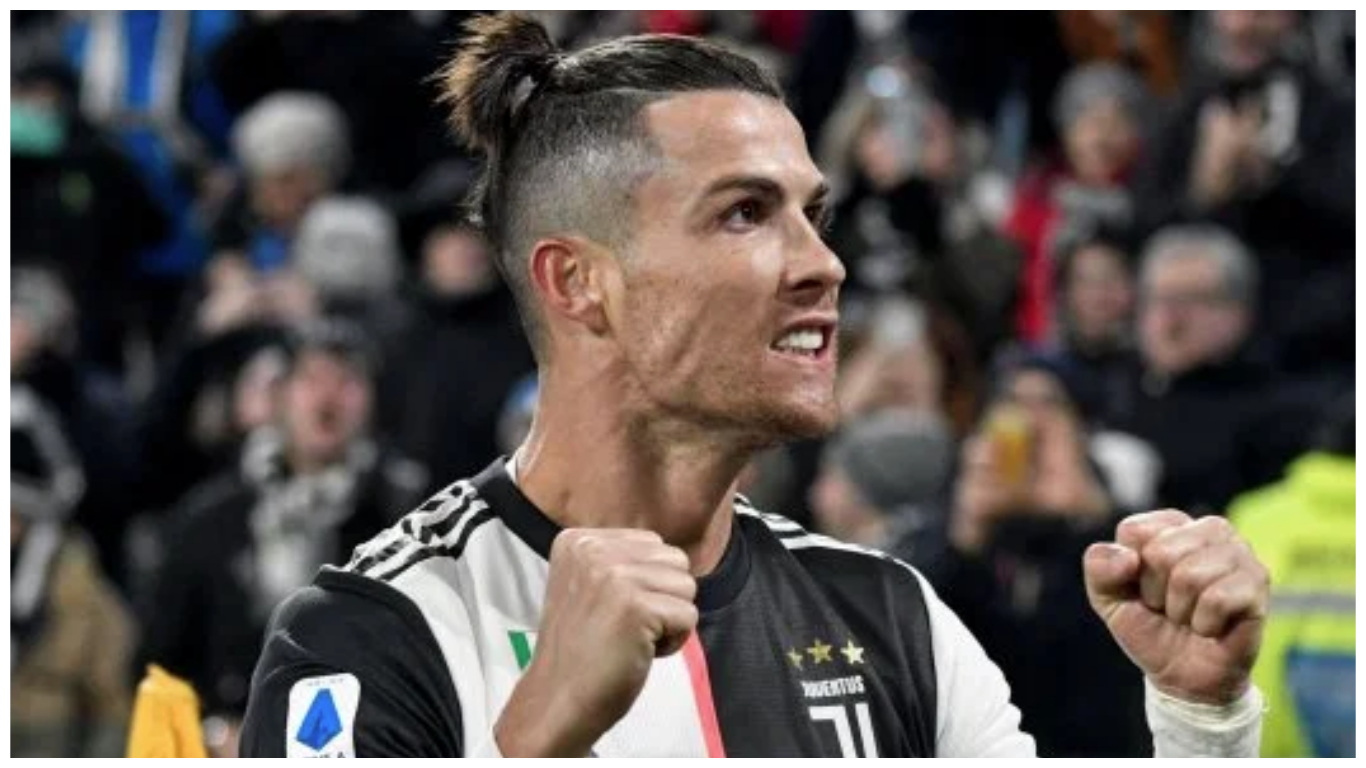 Gary Neville has opened up on Cristiano Ronaldo’s motivation for leaving Manchester United back in 2009, admitting nothing anyone said would have changed his mind 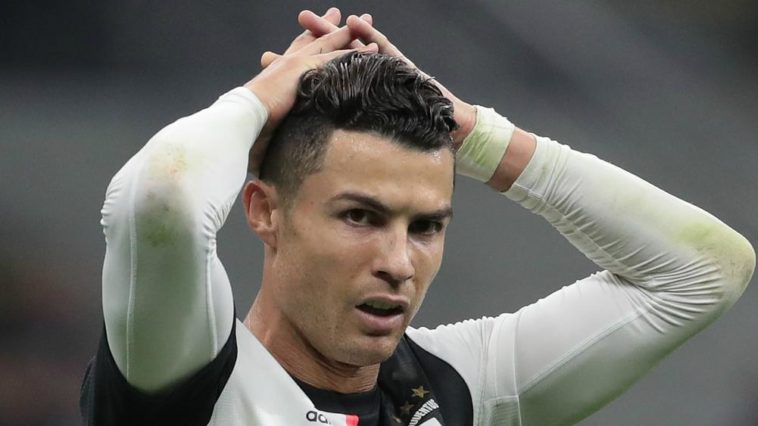 That’s according to Ronaldo’s former United team-mate Gary Neville, who claims nothing anyone said would have changed his mind at the time.

Ronaldo joined Man United in 2003 and spent six years at the club, where he won three Premier League titles as well as one Champions League trophy.

Red Devils fans were devastated to see him leave in 2009 when Real Madrid came calling, but as Neville has explained, it seems the Portugal international had come to the conclusion that his time at Old Trafford was up.

Neville said on Sky Sports: “I think because he did the interview after the 2008 final where he sort of alluded to the fact that he was going, it was almost like you had an advanced warning.

“So you were almost ready-prepared for it, you knew he was leaving the year after. It was coming, it was obvious that one day he would want to go and experience Madrid and La Liga.”

Neville continued: “I didn’t speak to Cristiano for instance about him staying at the club for longer. I think I may have said to him during the year when he was maybe… the weather was a big problem for Cristiano.

“I think generally with players that were leaving there were very few who were leaving to go up. Now Cristiano you could argue going to Real Madrid and winning four or five European Cups is a step for him where he wanted to challenge himself.

“The players that were leaving mainly were because they had come to the end of the road for one reason or another, either their contracts had run out, or their age was getting too much, or the manager had had a word with them saying they’re not going to play football too much anymore.

“There’s only the one or two percent who left against the wishes of the club.”

COVID-19: Nigerian Govt. reveals why corpses of patients won’t be released to families