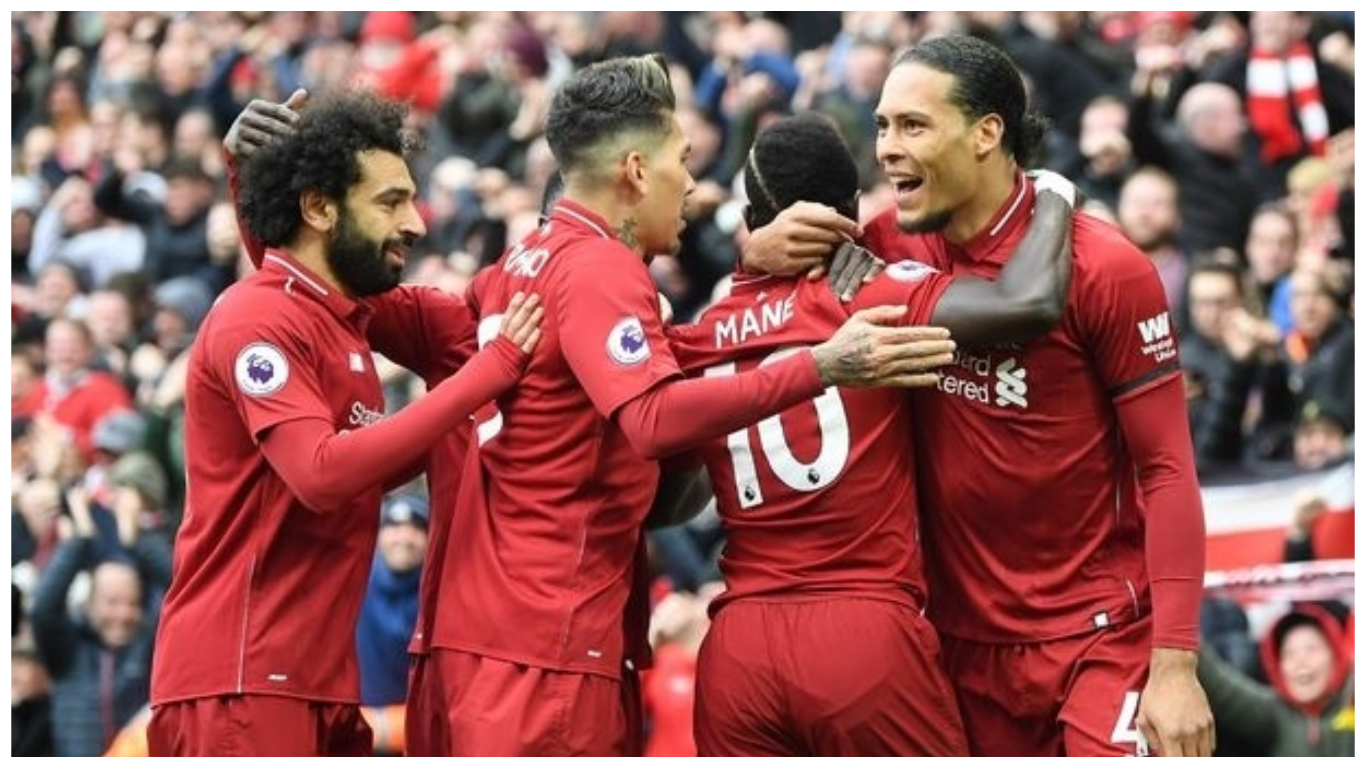 Jurgen Klopp came agonisingly close to lifting the Premier League trophy as part of a secret plan to crown Liverpool champions before the lockdown.

Mirror Sport can reveal top level talks took place to try and bring forward the presentation amid the growing fear of uncertainty in football because of the coronavirus.

Liverpool were just two wins away from winning their first title in 30 years and the plan was to crown them champions at Anfield on Saturday, March 21.

It could have potentially happened if Liverpool had beaten Everton in the Merseyside derby the previous Monday – and then they could have clinched the title against Crystal Palace.

While it had not been formally agreed, talks had taken place about then taking the trophy to Anfield, making the presentation in front of the home fans and allowing Liverpool to celebrate their landmark moment.

It could have even given Liverpool the chance to have a trophy parade, although in retrospect this would have been difficult to imagine because the coronavirus crisis quickly escalated.

Premier League coronations can vary when the champions are crowned.

Manchester City lifted the trophy on the final day last season as it went to the wire and it is often done on the last home game – but this would have been an exceptional ceremony.

They would have been bringing it forward to March which would have been unheard of, having the trophy on standby before it was won in the expectation that football was about to shut down.

But they never got the chance to take the plan any further.

Liverpool remain 25 points clear at the top of the Premier League table and the expectation is that the season will resume after the coronavirus crisis begins to ease.

However, there still remain lingering fears that it could be scrapped with UEFA president Aleksander Ceferin admitting at the weekend the season “could be lost” unless football restarts by the end of June.

Nine die of COVID-19 in Lagos