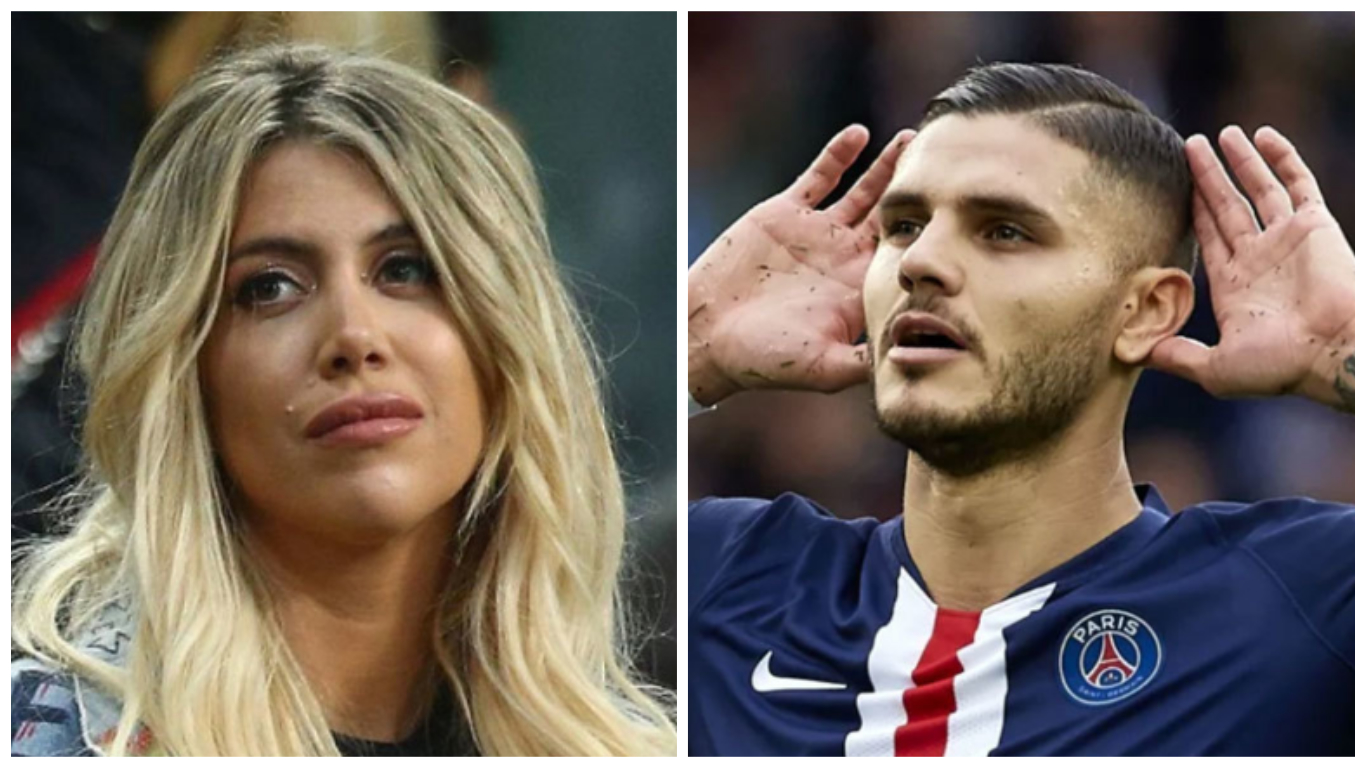 Paris Saint-Germain have already terminated Mauro Icardi’s loan deal following comments made by his wife and agent Wanda Nara, according to reports.

Controversial Wanda angered PSG chiefs after informing the club that the striker wants a return to Italy when the campaign finally ends.

Icardi, 27, has been in blistering form since moving to the French capital from Inter Milan on a temporary deal.

The striker, who fell out with Inter boss Antonio Conte, has scored 17 goals in 26 appearances in Ligue 1 and the Champions League this season.

But his time in France is set to end on a sour note according to Italian publication Gazzetta dello Sport.

It will leave his future shrouded in doubt when he does eventually return to the San Siro.

Despite formerly captaining the side with a terrific goal record, Inter fans were happy to see the back of him after a turbulent spell last season.

Wanda had been vocal in responding to criticism of her husband which eventually led to the club stripping him of the captaincy.

Icardi was furious and refused to travel with the squad for a Europa League clash with Rapid Vienna before isolating himself from team-mates.

He later attempted to sue the club for £1.4million after they banned him from training to further push him out of the club.

Icardi also had a spat with Inter’s ultras after releasing his autobiography. 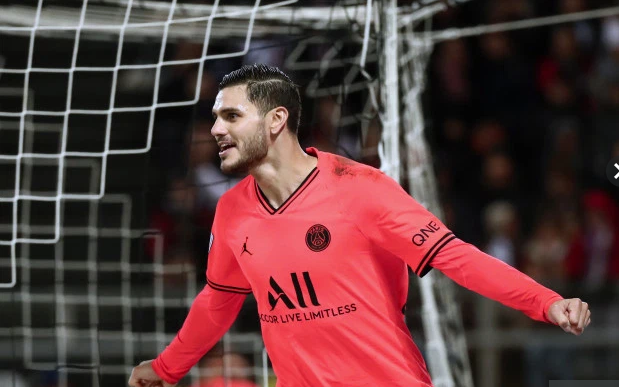 The striker claimed he threatened a Nerazzurri Ultras group with “100 criminals from Argentina” after a skirmish in 2015.

Inter fans held banners calling Icardi “a piece of vile s***” before a clash against Cagliari — and applauded when he missed a penalty.

Chelsea, who are in the market for a new striker, are likely to pay close attention to his availability after previously being linked with him.

”He is way ahead of his generation” – Davido praises Rema.