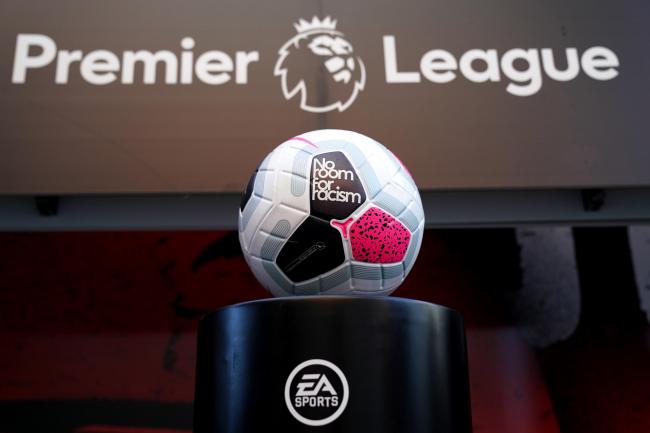 Premier League clubs are fearful they won’t be able to negotiate pay-cuts with their players.

Talks with the Professional Footballers’ Association have not progressed as much as the competition would like, per The Telegraph.

The revenue stream for the Premier League clubs has been frozen by the recent suspension of games due to the coronavirus.

There is a potential shortfall of £750m in television money and money from sponsorship.

READ ALSO  Serie A announce fixtures for remainder of season

The PFA, represented by chief executive Gordon Taylor, will consider a deferral of wages, not pay-cuts, which the Premier League believe will not be enough.

The Premier League is set to meet again on Friday.