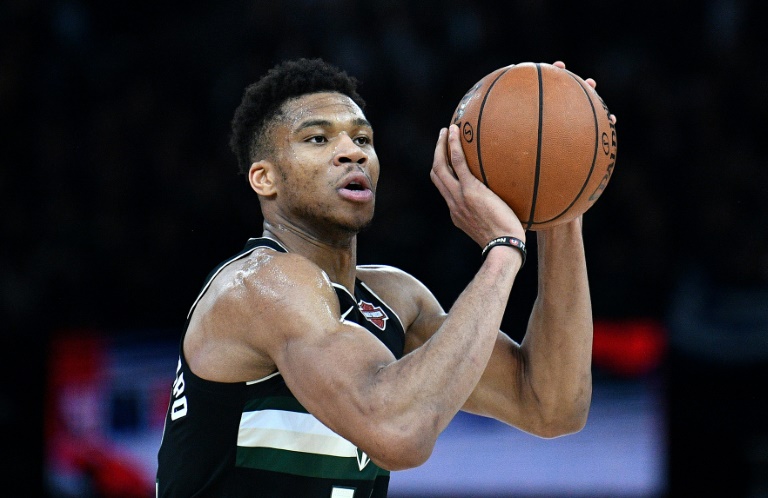 Greek basketball star Giannis Antetokounmpo and his brothers donated 10,000 surgical masks to the Athens suburb of Zografou on Wednesday to help fight the coronavirus outbreak.

God thank you from the bottom of my heart

“The municipality of Zografou wants to express its great gratitude to the Antetokounmpo family for offering 10,000 masks to the residents of the city as a measure of protection against the Covid-19 virus,” a statement from the municipality said.

The gesture from the family, “in addition to the substantial offer to the citizens of Zografou, proves the close bond that the Antetokounmpo brothers have with the city that remained for several years their home,” it added.

Milwaukee Bucks standout Giannis, last season’s NBA MVP, and his brothers Thanasis, Kostas and Alexis grew up in poverty in their early days in Greece where their parents had arrived from Nigeria as immigrants.

They grew up selling merchandise in the streets of the capital in order to help their poor family, but basketball changed their lives and Giannis signed a $100 million four-year contract with the Bucks in 2016.

“I thank from the bottom of my heart the Antetokounmpo brothers for their generous offer which acquires even greater dimensions because it takes place during these difficult times for the entire planet,” said Zografou mayor Vassilis Thodas.

“With their offer they confirm that they have not forgotten the city and when the nightmare of the coronavirus is over, the municipality will honour Giannis and his brothers accordingly,” he added.

The municipality announced that the masks donated by the Antetokounmpo family will be immediately distributed to employees in the region and to vulnerable groups.

On Wednesday the Greek government announced 52 new coronavirus cases in the country, bringing the total to 1,884. Greece has so far reported 83 deaths from the virus.