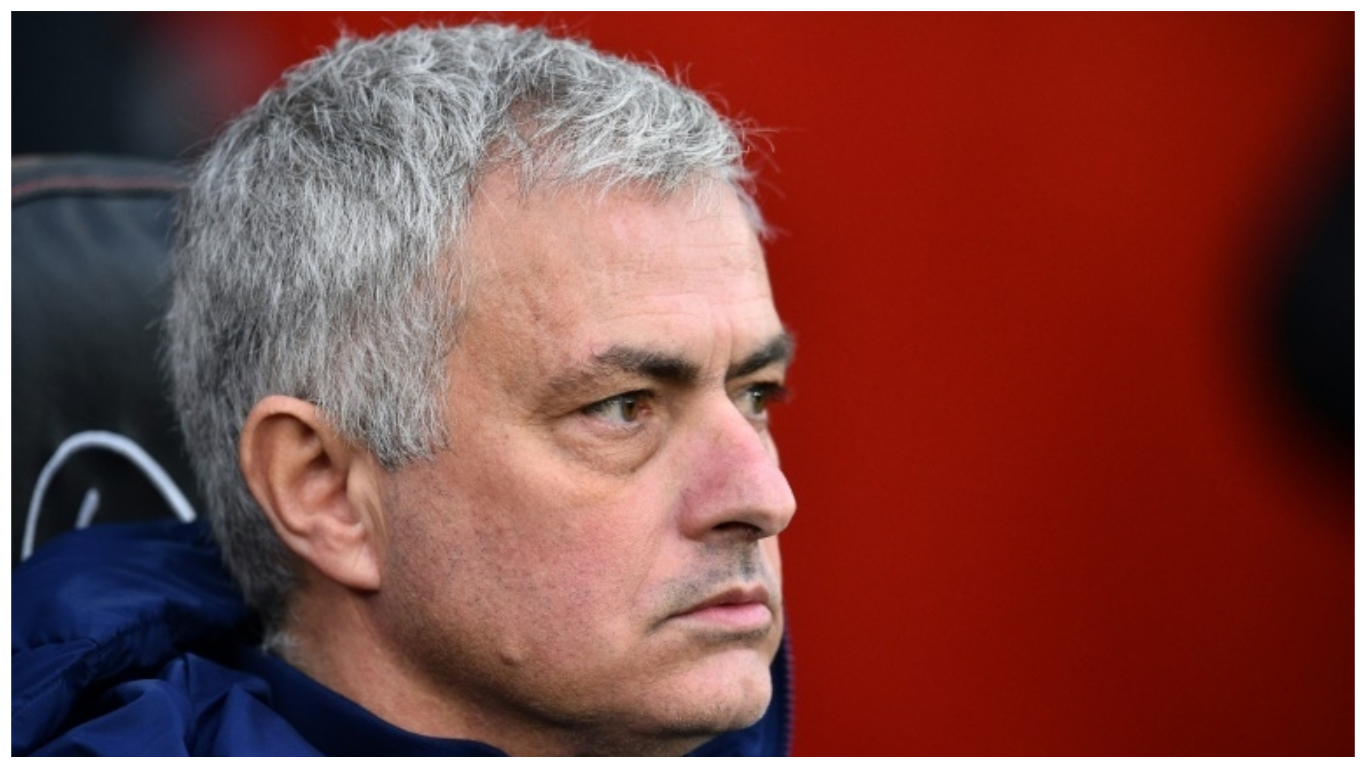 Tottenham boss Jose Mourinho has accepted he was in the wrong for holding a one-on-one training session with midfielder Tanguy Ndombele in a public park in London.

Mourinho was pictured on social media flaunting government rules by meeting up with the midfielder Tuesday, even though they kept to social distancing guidelines.

Fellow Spurs players Davinson Sanchez and Ryan Sessegnon were spotted running side by side in a separate session, while Serge Aurier filmed himself on Instagram running alongside a friend.

“I accept that my actions were not in line with government protocol and we must only have contact with members of our own household,” said the Portuguese manager.

“It is vital we all play our part and follow government advice in order to support our heroes in the NHS and save lives.”

London Mayor Sadiq Khan told the BBC the players and Mourinho should be leading by example.

“My concern is people, particularly children, who might support Spurs or follow football may see these images, pick up a paper, watch the internet and think, well if it’s OK for them, why isn’t it OK for me?” he said.

The Premier League has been suspended since mid-March due to the spread of COVID-19. 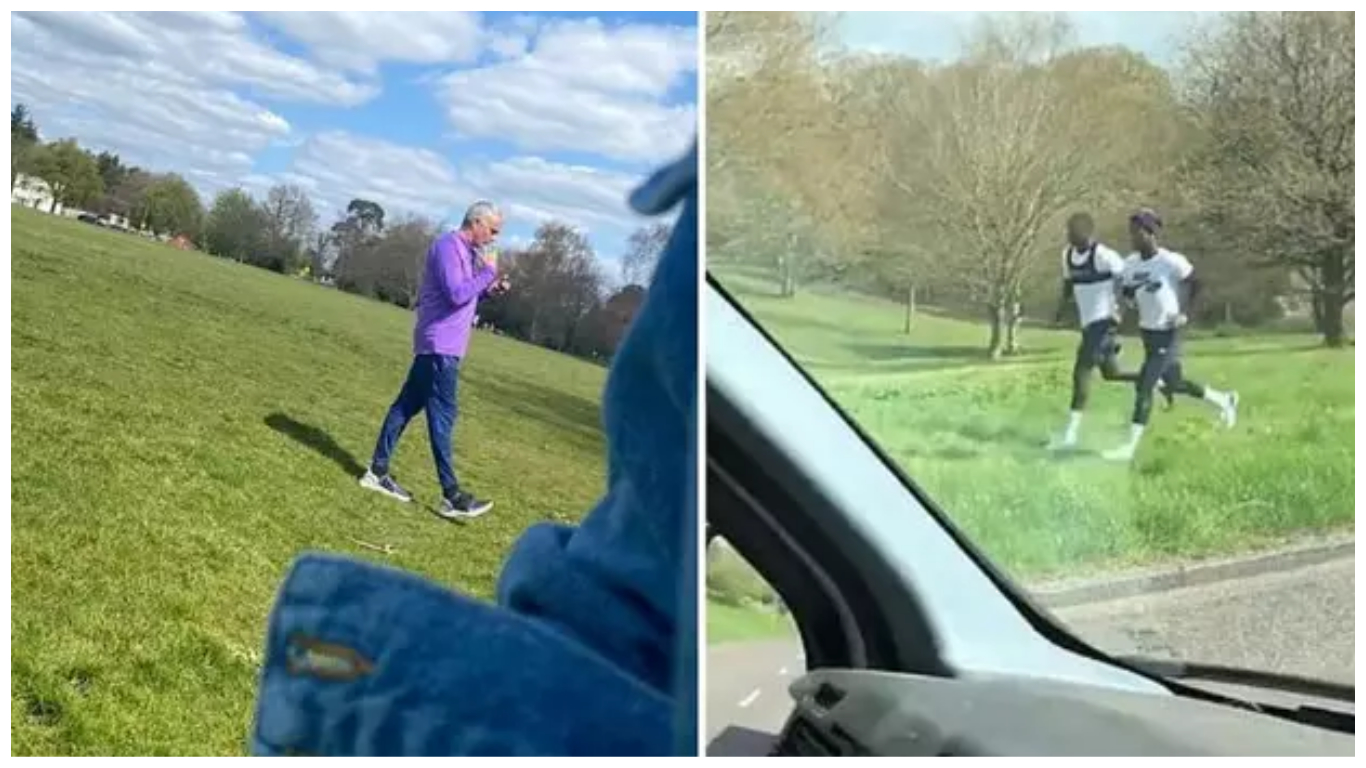 The British government has introduced a strict series of measures to prevent the spread of the virus and Tottenham have reminded players of their responsibilities.

The club said last week they would be using the government’s furlough financial assistance programme for non-playing staff, a move that was seen as controversial and attracted a lot of criticism.

The post Mourinho admits he was in the wrong over training session appeared first on Sporting Life.