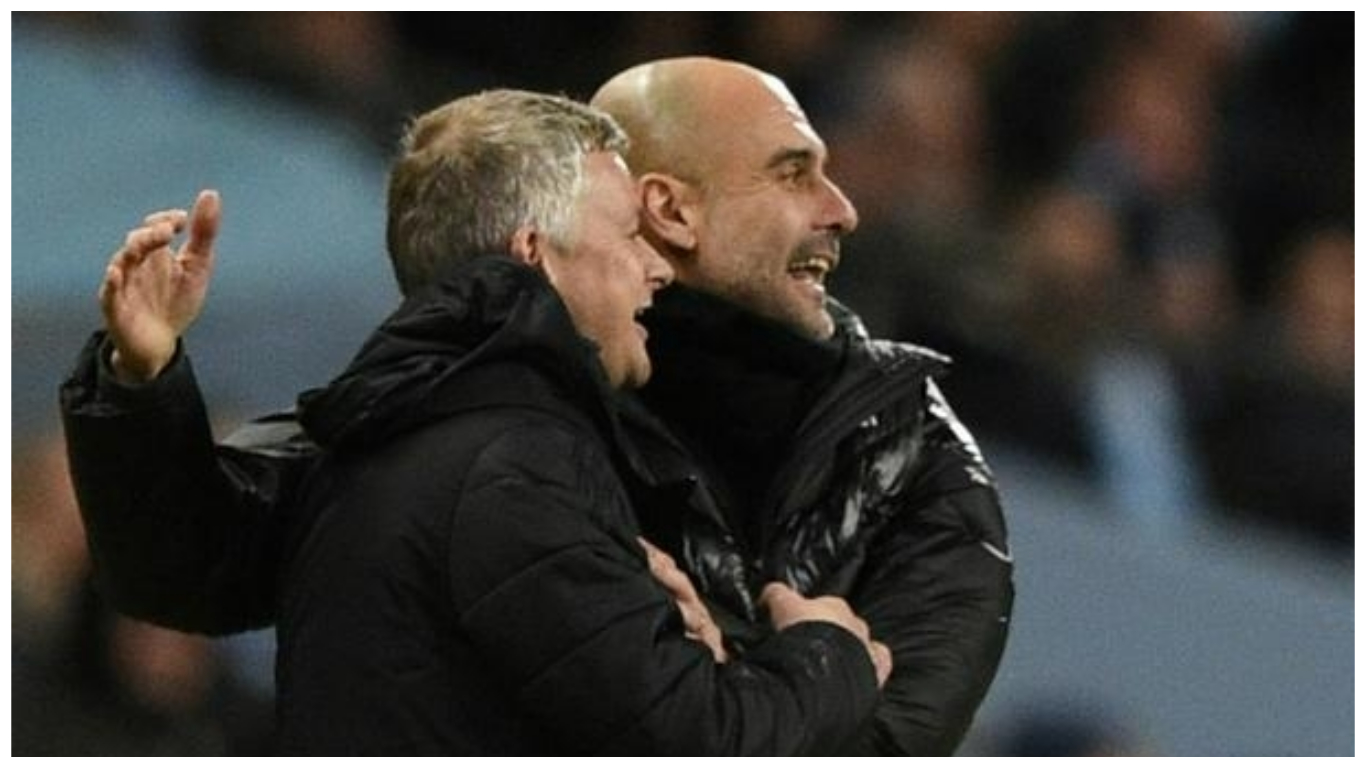 Manchester United and Manchester City have joined forces to donate a combined £100,000 ($117,000) to help local foodbanks affected by the COVID-19 pandemic.

Collections are normally made at home games for both Manchester giants by fans’ groups supporting foodbanks, but football in England is suspended until at least April 30 due to restrictions on mass gatherings due to coronavirus.

“We are proud of the role our supporters play in helping local food banks and recognise the increased strain likely to be placed on these charities by the impact of coronavirus,” the clubs said in a joint statement.

“At a time of challenge for our community, we are pleased to come together with our fans to help vulnerable members of society in a City United.”

The donation will support the Trussell Trust’s 19 foodbank centres in the Greater Manchester area.

United have been taken steps to try to alleviate the burden on their staff and supporters during the crisis.

The Red Devils have vowed to pay 3,000 casual staff even for the remainder the season even if matches at Old Trafford are forced behind closed doors or cancelled.

And fans who travelled to Austria for the Europa League last 16, first leg against LASK only for the game to be played behind closed doors at late notice were given a £350 ($415) payment towards travel and accommodation.

Britain ramped up its response to the pandemic on Friday by ordering pubs, restaurants, cafes and gyms to close.