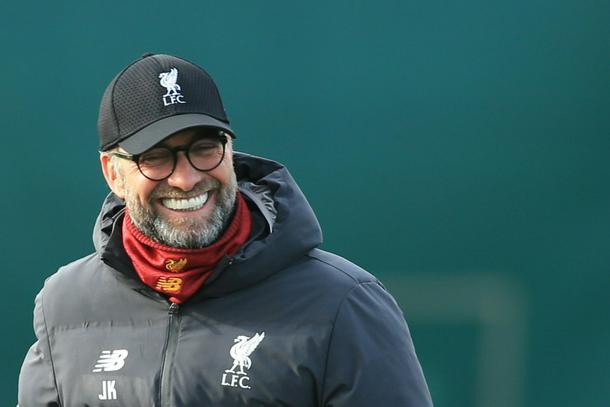 Liverpool boss, Jurgen Klopp, is keen on the Germany job.

The Mirror says Klopp sees managing the national side as a natural development in his career with a growing enthusiasm for him to be Joachim Low’s successor within Germany.

And it is claimed he has privately admitted Liverpool will be his last job in club football, with his deal due to expire when he is 57-years-old.

That has dented Liverpool’s hopes of keeping Klopp at the helm for a period like Sir Alex Ferguson or Arsene Wenger, who enjoyed 26 and 22 years at Manchester United and Arsenal respectively.

Klopp’s contract was initially due to expire in 2022 but was extended a further two years, meaning it will expire nine years after he arrived at the club.