YBNL singer, Fireboy DML has turned down the request of a female fan who tried to hook up with him. 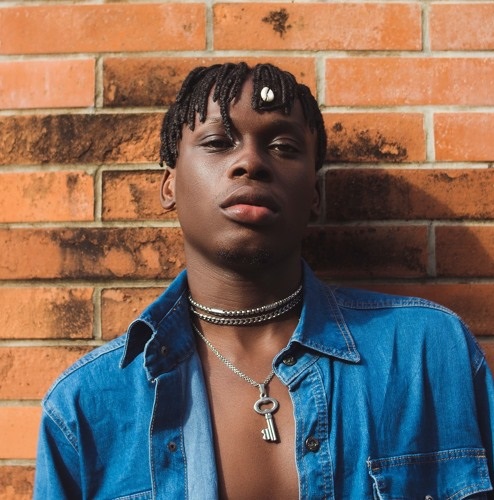 The female fan identified as Ire took to Twitter to shoot her shot at the singer. Ire pleaded to spend just one night with the singer and he would never hear from her again. “@fireboydmlcan we kick it? just once and you’ll never hear from me again”

Fireboy, however, gave a smart response saying it would not end well.

He wrote “nah, darling this won’t end well.you’ll end up singing the first line of my song ‘Jealous’”.

This means that once she has a taste of him, she would come back wanting more.”

Let’s celebrate people more when they are alive than when they are dead – BBNaija’s Thelma writes in reaction to Kobe Bryant’s death.