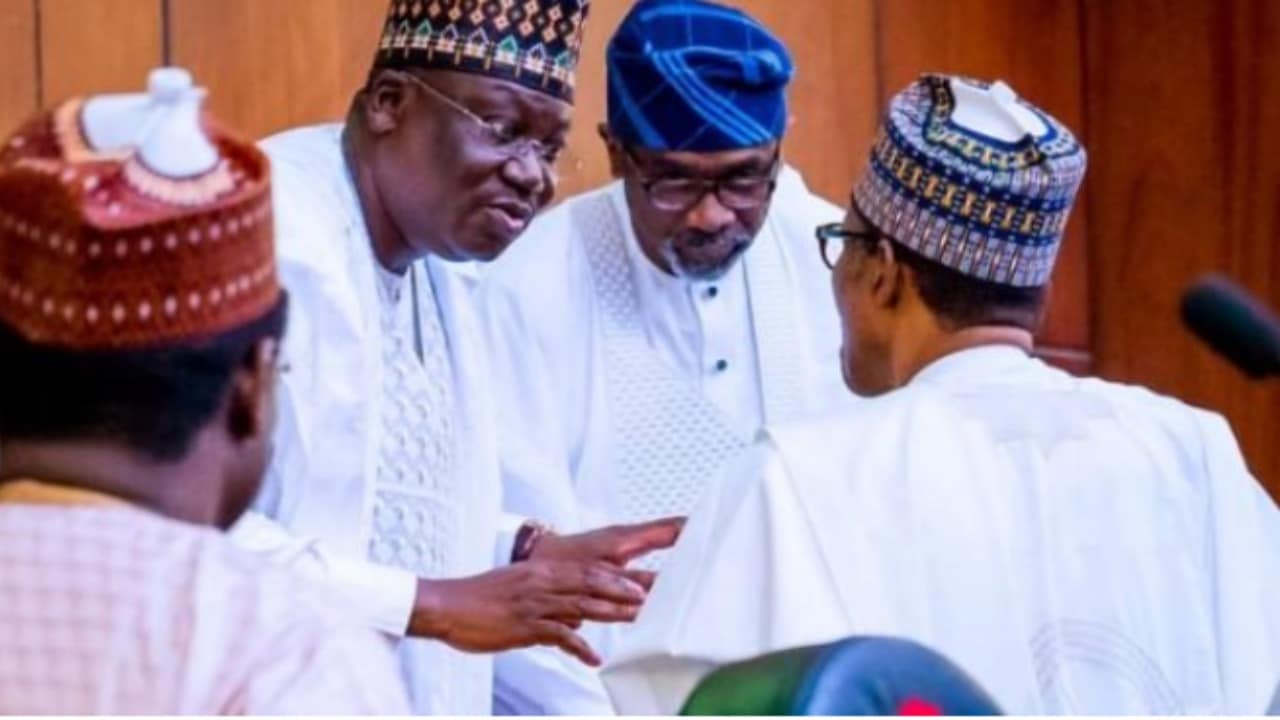 Amid the increasing insecurity in Nigeria, President Muhammadu Buhari is currently holding a meeting with Senate President Ahmad Lawan and the Speaker of the House of Representatives, Femi Gbajabiamila.

The reason for the meeting was not disclosed as at the time of filing this report.

This is coming at a time the government has been faced with agitations from opposition parties and Nigerians over the increasing rate of killings and insecurity.

On Sunday, the General Overseer of the Redeemed Christian Church of God, RCCG, Pastor Enoch Adeboye led a protest alongside his members against the insecurity situation across the country.

They started the march at about 11am shortly after the church service at RCCG’s National Headquarters in Ebute Metta, Lagos State.

The protest was particularly against the constant killing of Christians in the North and other parts of the country.

However, recall that the senate minority leader Enyinnaya Abaribe while contributing to a motion on insecurity on the floor of the Senate, a few days ago called for Buhari’s resignation, over the high level of insecurity witnessed across the country.

The Senate also passed a vote of no-confidence on the military, police, and other security agencies in Nigeria.