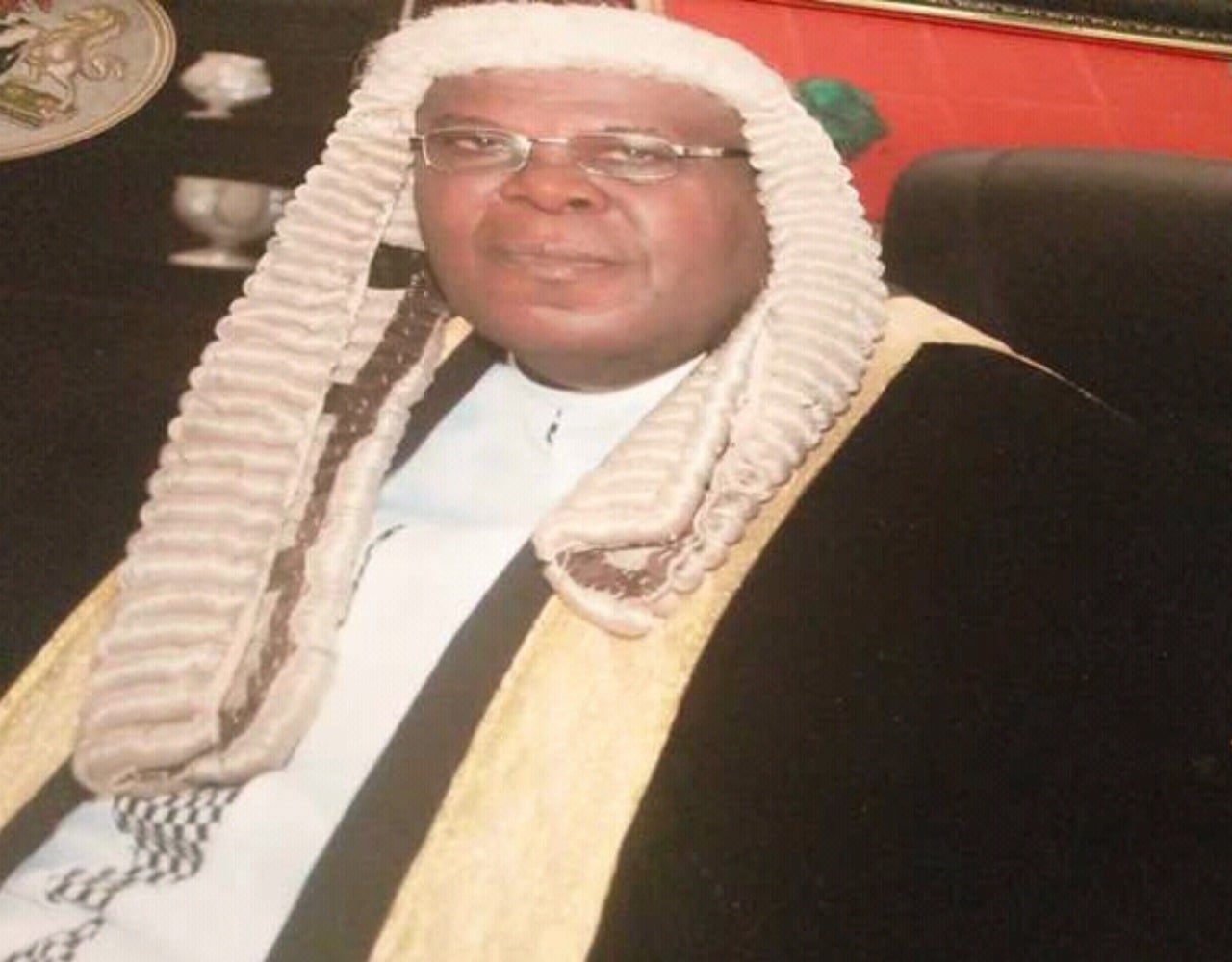 Palpable tension seems to have gripped the Speaker of Imo State House of Assembly, Rt. Hon. Chiji Collins as to what action he will take next to save his speakership position which is currently under serious threat.

Chiji Collins who jumped ship from the All Progressives Grand Alliance to the then ruling Peoples Democratic Party to secure his seat having hailed from Okigwe zone is contemplating decamping to the APC.

The Speaker at the first plenary of the year on Tuesday witnessed the defection of nine of his colleagues from various parties to the APC to seek refuge.

Meanwhile, speculations are rife that Chiji Collins, in a matter of days, will follow suit.

Pundits argue he will lose the bid whether or not he defects to the ruling APC because there is a standing APC lawmaker from Ehime Mbano state constituency, although a first-timer.

Similarly, the Deputy Speaker of the House, Okey Onyekanma on same Tuesday, resigned of his position, conforming the arrangement that the deputy speakership must come from the governor’s zone.

IK Ogbonna’s ex-wife, Sonia expresses gratitude that Coronavirus pandemic didn’t happen while she was with him

Chelsea ‘hold secret talks with Coutinho’ over switch from Barcelona