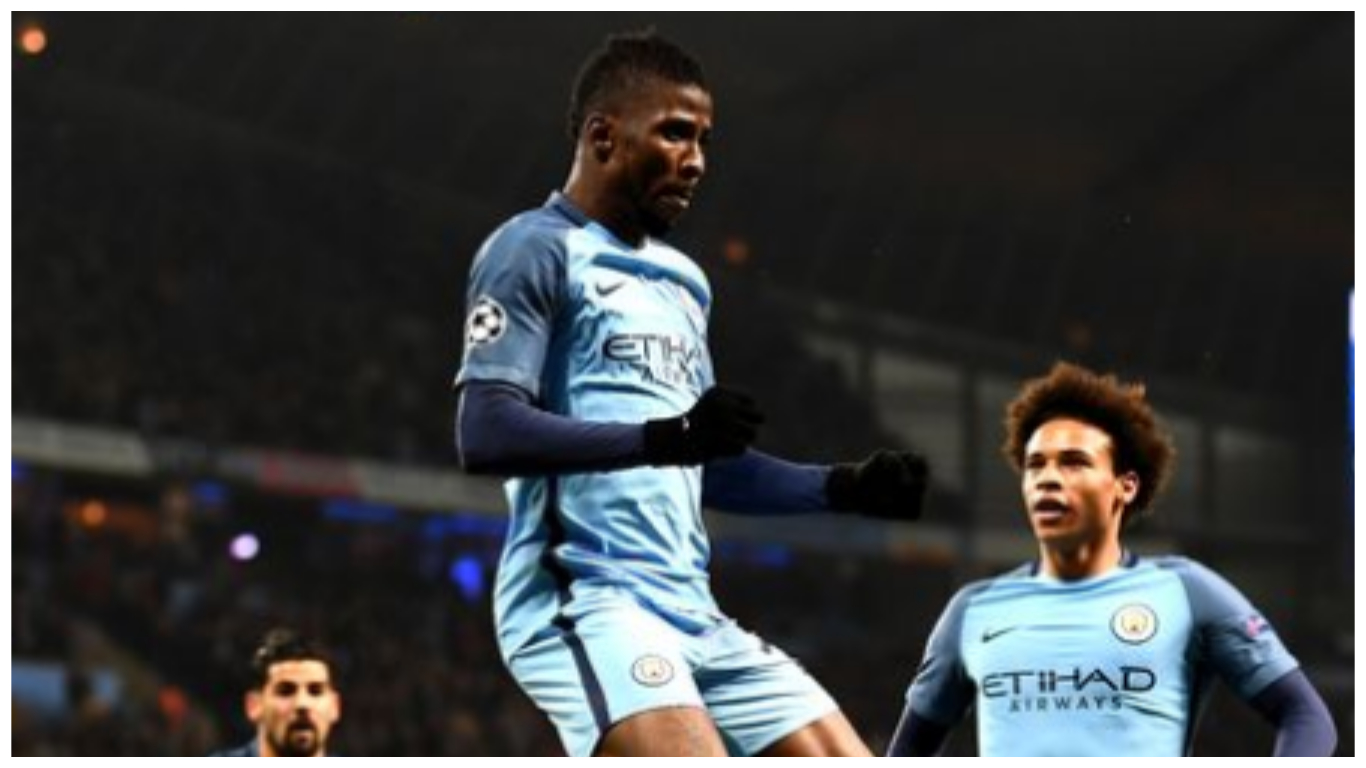 Super Eagles forward Kelechi Iheanacho singled out one particular Manchester City player for praise as he reflected on his start at Etihad.

Great support from our Fan

God is the way

The Nigerian emerged from nowhere to be a standout sensation on the club’s 2014 pre-season tour before linking up with the academy in Manchester in January 2015 after his 18th birthday.

After another successful tour, Iheanacho made his competitive debut in August 2015 and scored his first Premier League goal a month later.

He would go on to earn a new contract at the club and feature in Pep Guardiola’s first season at the Etihad before being sold to fellow Premier League side Leicester City in the summer of 2017 for what was then a City record fee of £25m.

Iheanacho still looks back fondly on his time in Manchester where he first made his mark in the Premier League and has particularly positive memories about left-back Gael Clichy, who also moved on to a new challenge in that transfer window.

The post Iheanacho names Man City star that helped him most at Etihad appeared first on Sporting Life.