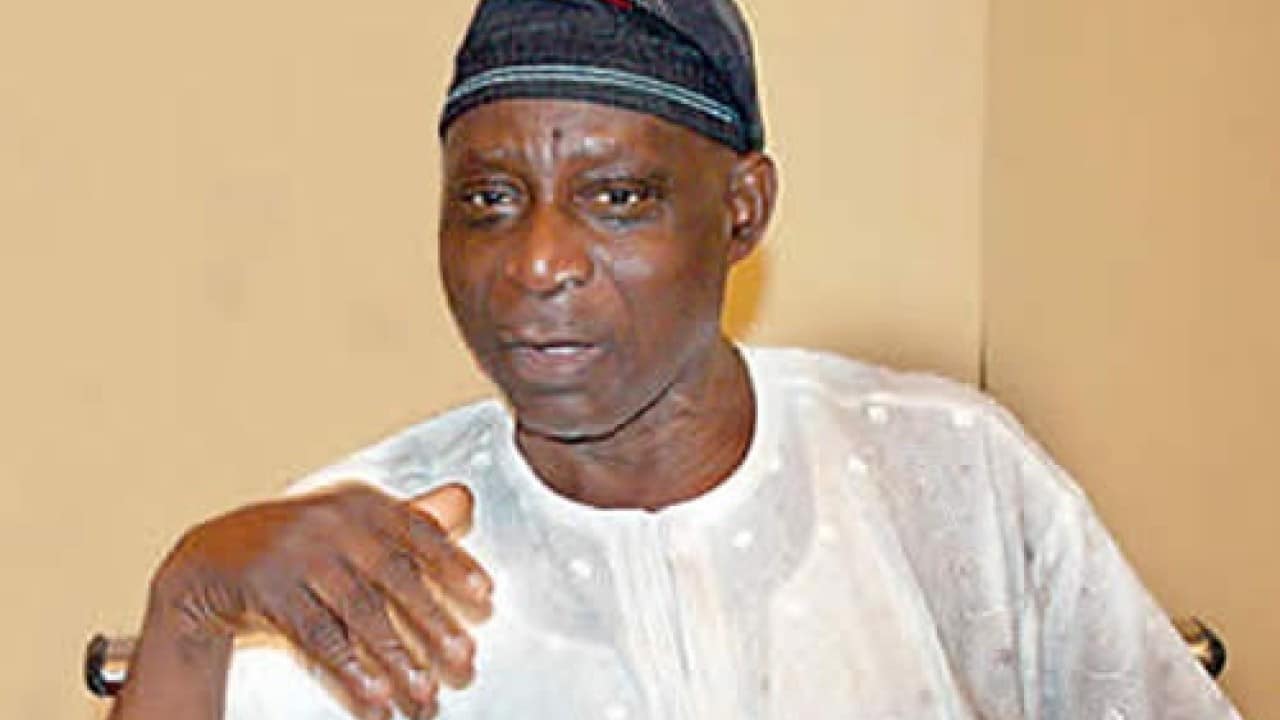 Senator Femi Okurounmu has alleged that some individuals, whom he addressed as ‘Fulani Militias’, have been killing and kidnapping the Yorubas of the South West like pullet chickens since five years ago.

According to him, the police have not been doing enough in curbing the excesses of the said militias.

In an exclusive interview with DAILY POST in Ogun State, the former Ogun Central Senator said:

“In the past five years, the southwest region has suffered a lot of insecurity, with people’s farms being razed by ”Fulani Militias” carrying AK-47 guns; with these militias invading villages and rural areas, raping their daughters, killing people like pullet chickens, kidnapping people all over the place.

“They have even kidnapped Professors, Doctors, just as they have kidnapped clergymen. And the worst is that they killed the daughter of a Yoruba leader, Pa Fasoranti, Mrs Funke Olakunrin, and up till today, the police are yet to do any meaningful investigation to fish out the killers.

“In spite of ceaseless demands from the family, the police are yet to do anything meaningful. They said that their hands are tied from above. That is the level of insecurity that the people of the Western region, that is the Yorubas, have been suffering.

“And with this type of insecurity, we’ve been crying to our governors to do something and finally they have done something, which is Amotekun. It may not be perfect yet, but we are in support of what they have done.”

Boko Haram: If we could handle 30 months civil war, we can defeat insurgency – Buhari

Kings And Buddy Hield To Host Grizzlies At Golden 1 Center