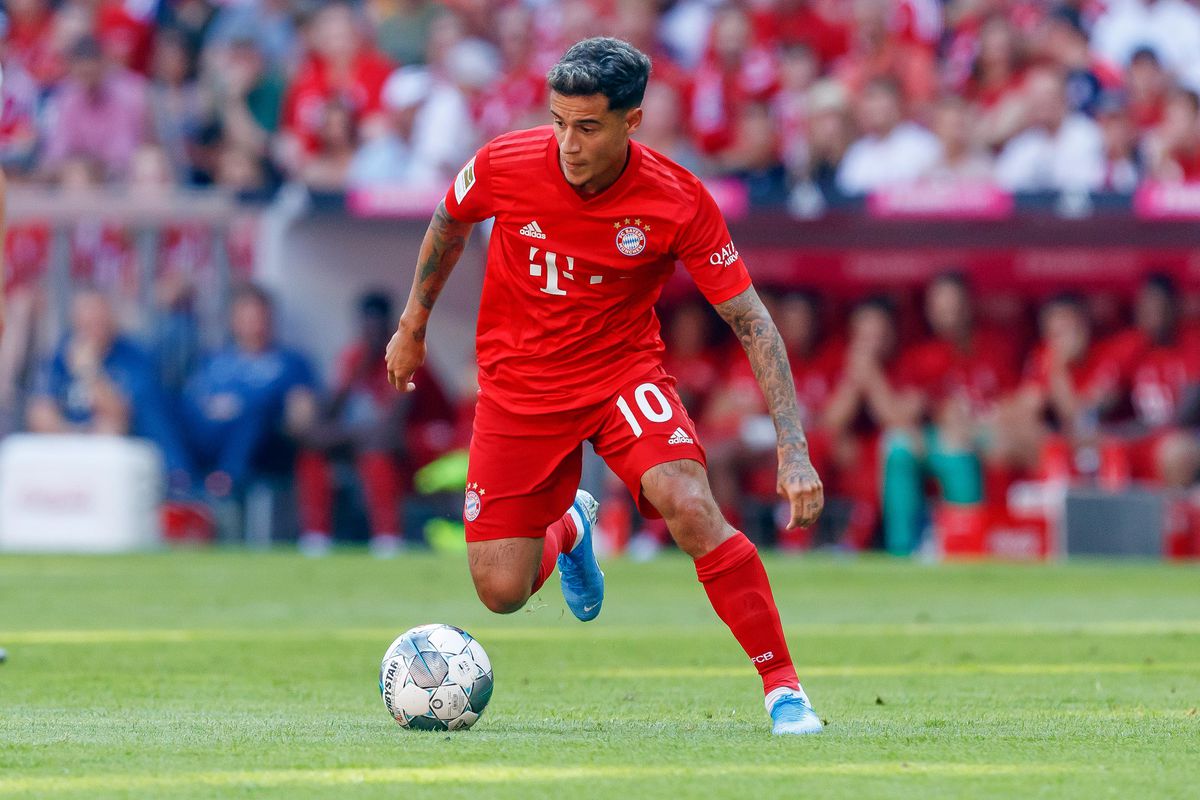 The Brazilian has seen his stock fall immensely in the past 18 months.

He is not wanted at Bayern Munich, where he has on loan, and Barca want to cash in on him.

Sport suggests that if Coutinho is available for another loan, Everton want to sign him.

The club would be an unlikely destination, but working with Carlo Ancelotti may be appealing to Coutinho.

But he would hope that a club in the UEFA Champions League comes in for him this summer.

‘No Napoli offer for Everton’