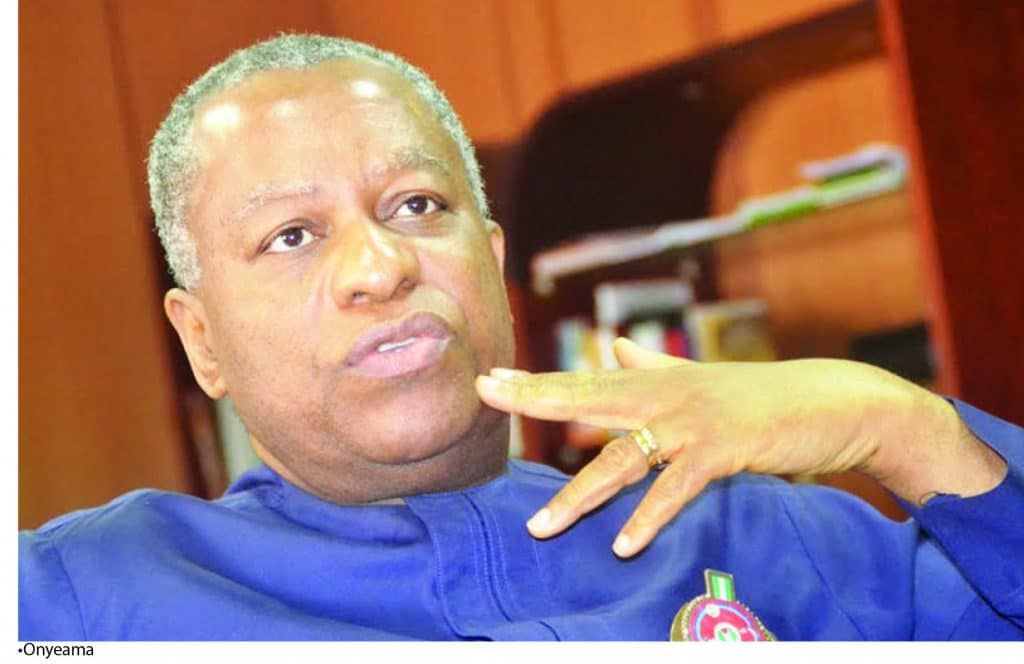 The All Progressives Congress, APC, Enugu State chapter, on Saturday, accused Nigeria’s Foreign Affairs Minister, Mr. Geoffrey Onyeama of using his position to oppress members of the party in the State.

This is following the arrest of a chieftain of the APC in the State, Nwanjoku James Okugo over his alleged social media comment on Onyeama with regards to coronavirus.

He was said to have been arrested by operatives of the Inspector-General of Police Intelligence Unit.

Okugo, who is the Youth Leader of the APC in Enugu West Senatorial Zone, was whisked away from his father’s palace in Oduma, Aninri Local Government Area, on Friday.

In his reaction, the APC Chairman in Enugu, Dr Ben Nwoye, condemned the arrest of the APC youth leader, describing the development as quite unfortunate.

Nwoye, who spoke to journalists, claimed that the Minister was using his office to harass and intimidate the party members in the state and wondered why such a civil matter could lead to the continued detention of the party Chieftain without bail.

He further expressed regrets that “even when the party’s legal adviser, Benjamin Nembe and other lawyers appealed to the police to allow them take the party Chieftain on bail, the police refused, insisting that they were acting on orders from above.”

Nwoye stated that the alleged Commando style of arresting Nwanjoku was bad.

He called on the Inspector General of Police to wade into the matter as the continuous detention of the party Chieftain without charging him to court amounted to a breach of his fundamental human rights.

He said, “it is unfortunate that the Minister who ought to be using his position to better the fortunes of the party, chose to always create unnecessary problems for the party in the state.”

Also speaking, the APC legal adviser, who also spoke to journalists, said all frantic efforts made to take the suspect on bail proved abortive.

“The worst is that the police refused me, Nwanjoku’s wife and other members of the family access to him,” he lamented.

Nine die of COVID-19 in Lagos