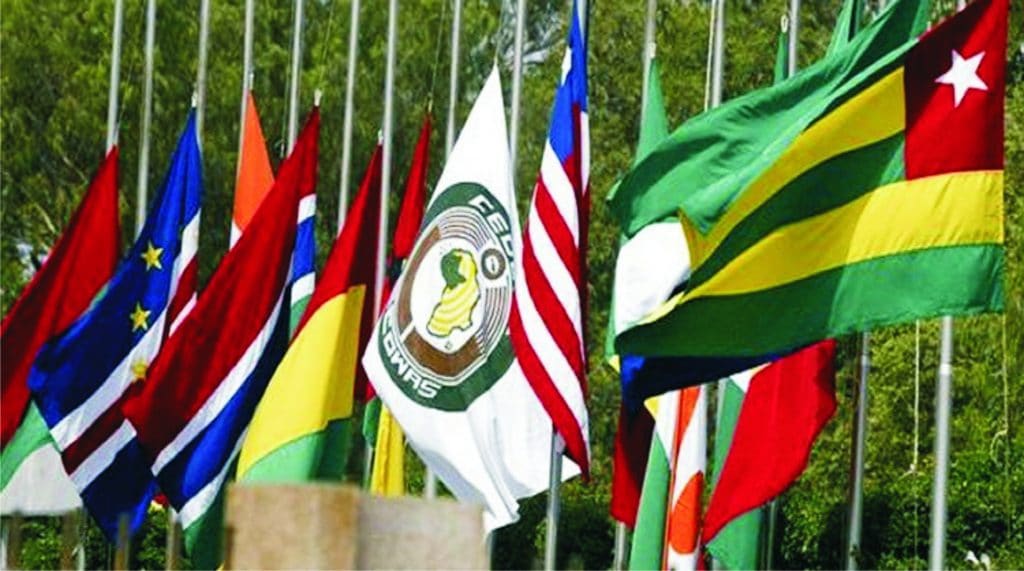 Nigeria and some other West African countries have kicked against the adoption of Eco as regional currency by President Muhammadu Buhari and others.

This is contained in a communiqué read by Mr Mamadi CAMARA, the Minister for Economy and Finance of the Republic of Guinea in Abuja on Thursday.

The communiqué was issued after an Extra-Ordinary Meeting of the Ministers of Finance and Governors of the Central Banks of the Member States of the West African Monetary Zone (WAMZ).

CAMARA said the meeting noted with concern, the declaration by Alasane Outtarra, Chairman of the Authority of Heads of State and Government of the West African Economic and Monetary Union (WAEMU) on Dec. 21, 2019 to unilaterally rename the CFA Franc as “Eco” by 2020.

“WAMZ Convergence Council wishes to emphasise that this action is not in line with the decisions of the Authority of Heads of State and Government of ECOWAS for the adoption of the “Eco” as the name of an independent ECOWAS Single Currency.

“WAMZ Convergence Council re-iterates the importance for all ECOWAS member countries to adhere to the decisions of the ECOWAS Authority of Heads of State and Government toward the implementation of the revised roadmap of the ECOWAS Single Currency Programme.

“The WAMZ Convergence Council recommends that an Extraordinary Summit of the Authority of Heads of State and Government of the WAMZ Member States be convened soon to discuss this matter and other related issues,” he said.

Ebuka Obi-Uchendu told by a twitter user to focus on entertainment and stop meddling into politics ; He replies.