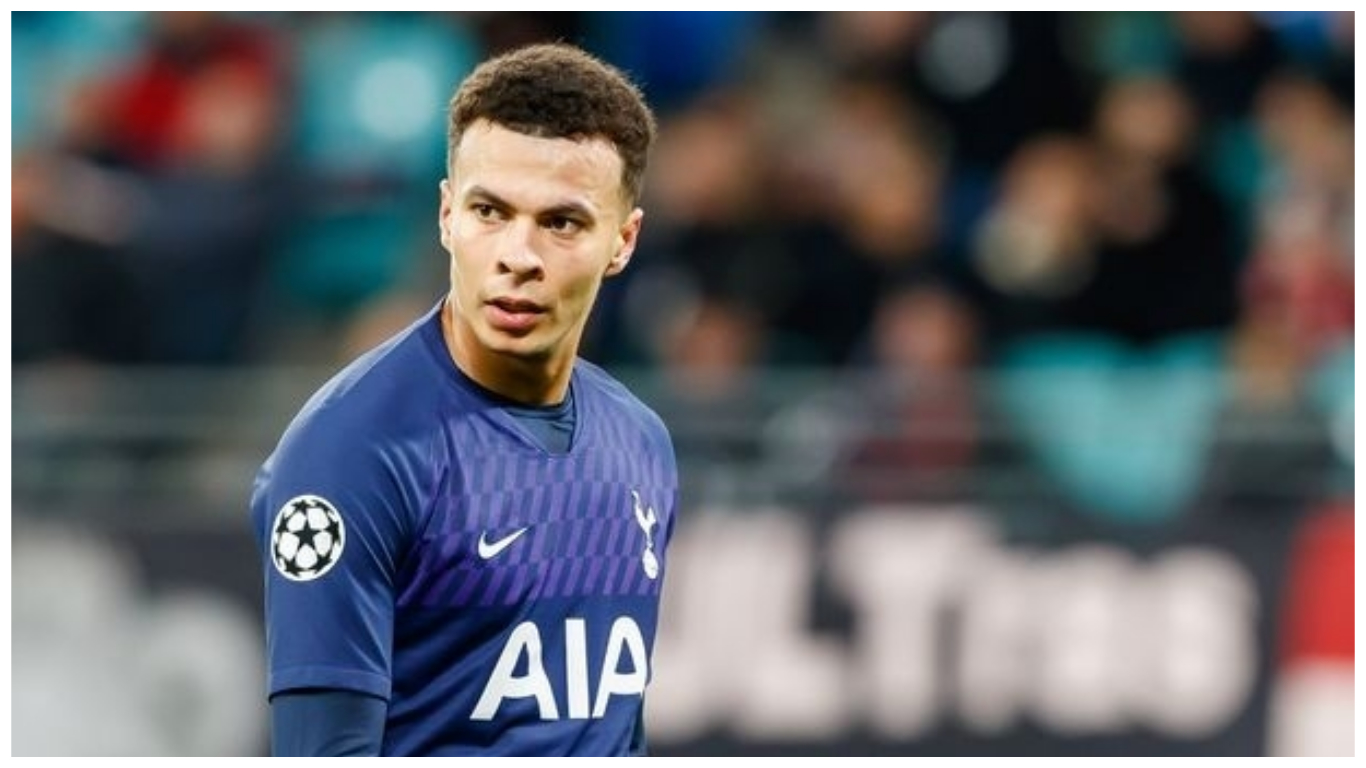 Dele Alli is used to being the football hero but has been happy to swap places.

On Thursday night, Dele was out applauding the NHS heroes and is now doing his bit by supporting a charity, Magic Breakfasts, to provide healthy breakfasts for nearly 50,000 schoolchildren every day. 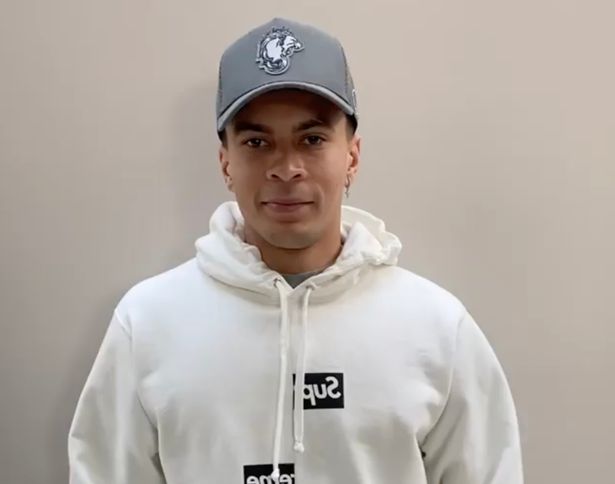 These are strange times when footballers have an important voice, can make a difference and yet they have been left in self isolation like the rest of the nation because of the coronavirus.

Tottenham midfielder Dele, who has made a substantial donation himself, said: “What the NHS is doing is amazing and, as the general public, we can’t thank them all enough for what they are doing and it’s amazing to see.

“We need to come together as a country, whatever you do, everyone just has to stay positive and try to spread the right message.

“We’re in a position where we can influence a lot of people, the younger kids, and with people looking at what we’re doing we have to spread the right message. Everyone is coming together and we have to keep doing what we are doing.”

Dele is one of a few England players who want to use their platform in a positive way just as Raheem Sterling, Marcus Rashford and Trent Alexander-Arnold have done.

Theirs is a powerful voice and, with social media, they can help make a difference to a generation who will listen to footballers rather than politicians.

“I think it’s a mixture of all things. We grew up in a generation where things like social media is such a big way of life now and it has such an influence on people.

“In England, and the way we’ve all been brought up, knowing all the people you mentioned (Sterling, Rashford, Alexander-Arnold), they are great guys who want to be good people as well as good footballers and I think that’s important in the national team as well.

“I think the main thing is that we are learning is that footballers are human too, we do make mistakes and everyone is vulnerable to the situation and what’s going on.”

Dele, like every other Premier League player, is in self isolation and his days now consist of waking up every morning, doing gym and training sessions while Jose Mourinho and his coaching staff are beamed into all the players’ homes via a video link.

He added: “The first few days was a bit of a test, because it was new to everyone, and everyone used to just training, no one was an internet whizz, or knew what they were doing!

“We have all been using the Zoom app in the morning, with each other doing the sessions as a team together.

“I think everyone misses football now. Before when the season is coming to an end you are prepared for it, and for the break, and then to get in ready for the next season, so to randomly stop like this when you are focused on the season, you do miss it.

“You do just want to be out there every day training and playing, so it is hard but I guess everyone’s adapting to it.”

APC divided over local government elections, faction pulls out, another plans to participate