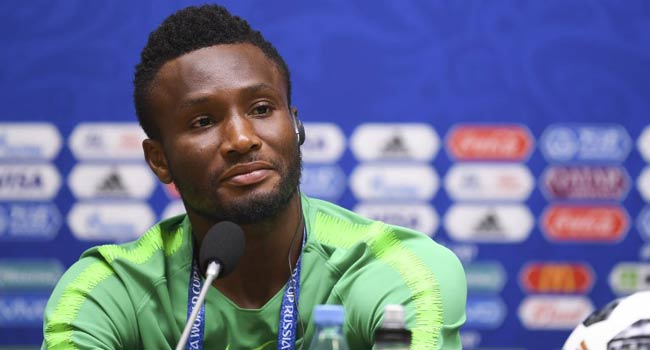 Former international, Friday Ekpo, has expressed his disappointment over the way John Obi Mikel was poorly treated by the Turkish club, Trabzonspor recently. 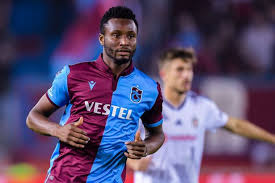 The former Super Eagles skipper had to quit the Turkish club on mutual consent after the Nigerian raised an alarm that the league should be stopped over the spread of the deadly coronavirus.

Mikel who made 368 appearances for Chelsea between 2006 and 2917, complained that he was not comfortable playing in Turkey during the spread of the virus.

Although, Mikel was quoted to have said that ‘there’s more to life than football, saying that he expects everyone to be at home with their families and loved ones at this crucial situation.

And as part of his deal with the club, Mikel has forfeited any future payment from Trabzonspor.

“I am highly disappointed in this club. They treated Mikel anyhow. Is it a crime to speak your mind out or kick against what you don’t like?, Ekpo asked. “This issue is between life and death. People are dying every day all over the world, especially in Europe. Why should they behaved in such a manner.

“What Mikel did was okay. He tried to make a case for himself and other players in the league. Initially, he was racially abused on the pitch and nothing came out of the case before the coronavirus came up. How do we describe such an unfriendly atmosphere? Players are not slaves. They are there to work for their wages and they should be treated with respect. If Mikel had a good contract, he deserves to sue the club over this treatment,’Ekpo stressed.

“Mikel has a right to fight for his safety.