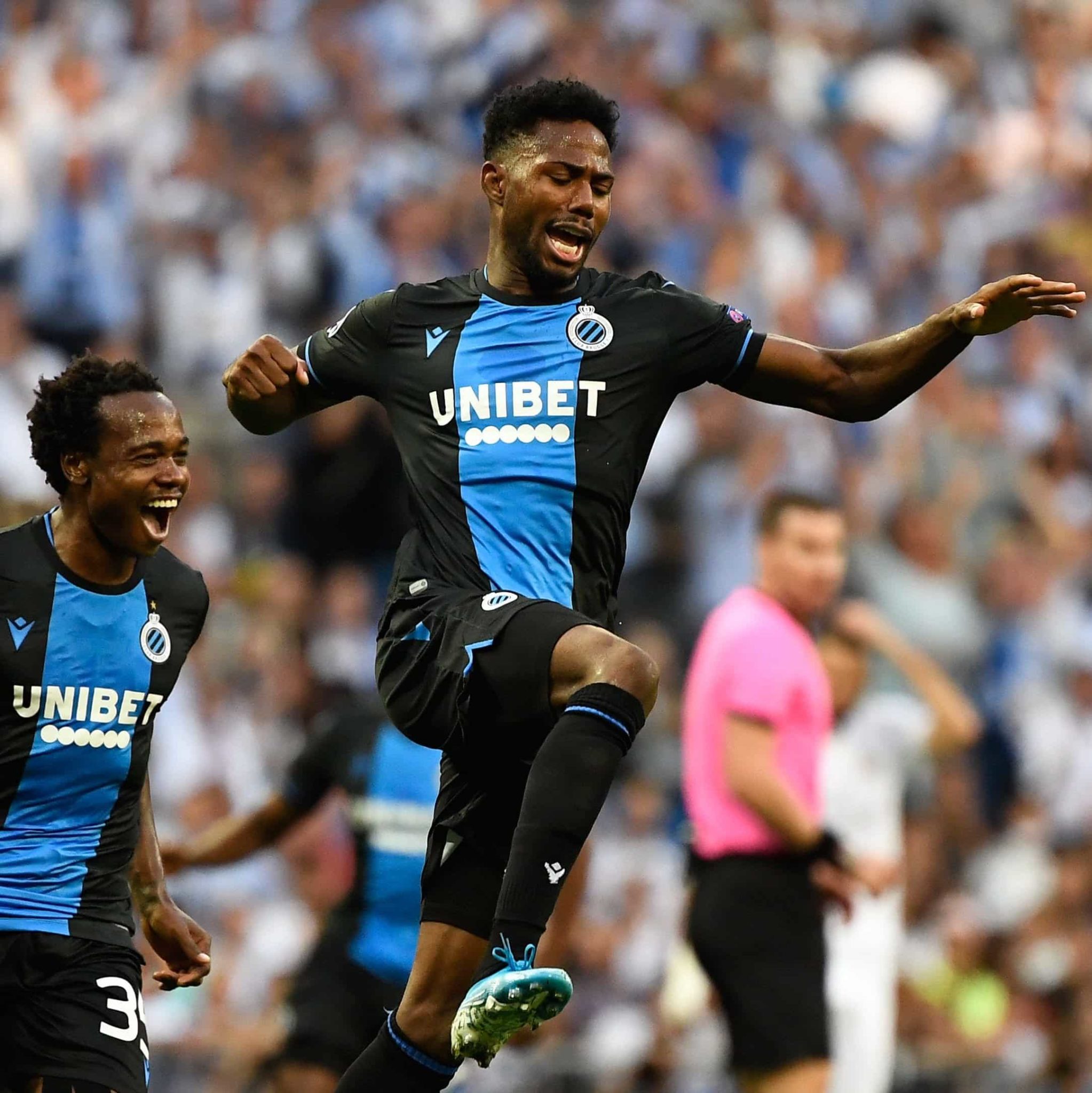 The rampaging effect of the coronavirus forced football authorities in the country to end the season abruptly and declare Brugge who currently lead the league table with 70 points in 29 matches champion.

Dennis who made his debut for the Super Eagles on 10 September 2019 in a 2–2 friendly draw against Ukraine it will be recalled came in as late substitute for Samuel Chukwueze.

Belgium appear to have broken ranks from the rest of Europe and called an immediate end to the 2019-20 campaign with just one game of the regular season to go before the play-offs, which usually determine the championship winner and the Europa League places.

The Jupiler Pro League’s board of directors voted unanimously for cancellation in a conference call on Thursday and it is expected to be ratified by the general assembly on April 15.

Brugge are 15 points clear of Gent in second – who have now claimed a place in next season’s Champions League – and claim their 16th league title.

The league, which comprises 26 teams, usually ends after 30 games before the top six enter a play-off system.

‘The Board of Directors took note of the recommendations of Dr Van Ranst and the government that it is highly unlikely that games with the public will be played before June 30’, the league said in a statement.

‘The current situation also makes it very unclear whether and when a resumption of collective training courses can be foreseen at all.

‘Even if games behind closed doors could theoretically be possible, the additional pressure they place on health and order services should be avoided. Moreover, decisions by local authorities threaten to make a joint course of match days impossible.

All European football, barring Belarus, has been suspended since last month due to the coronavirus pandemic.

The Premier League is set to hold a crisis meeting on Friday where the current comeback date, penciled in for April 30, will be discussed.