Nigerian male barbie and socialite, Bobrisky, has always been someone who commands controversy due to his personality. 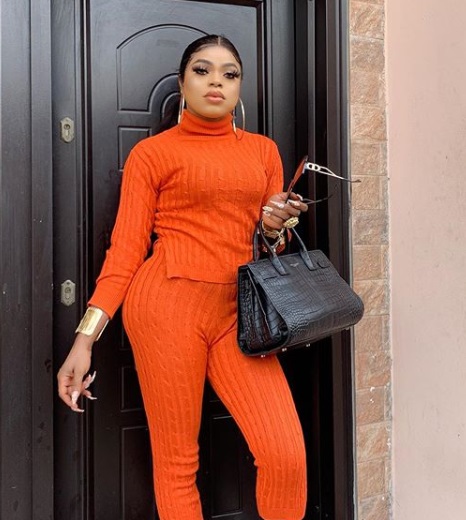 Bobisky is known for making outrageous claims about being feminine. He often brags about being prettier than most females and even talked about getting pregnant. 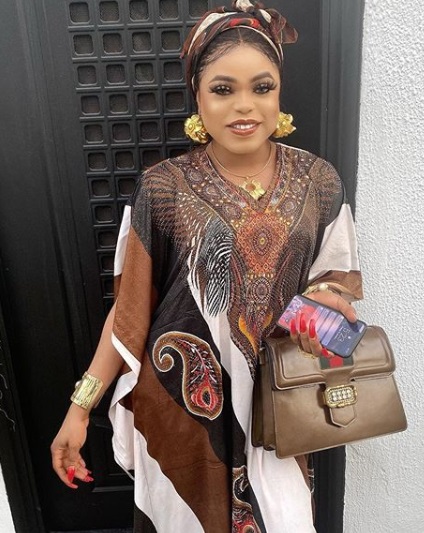 The cross-dresser has shared a claim that would obviously get people talking. In a post shared on his Instagram page, Bobrisky claimed that he is currently on his monthly period. He noted that he got stained while heading out of his house.

According to the socialite, his monthly period does not give him any sign before it starts which caused the stain he got before going out. 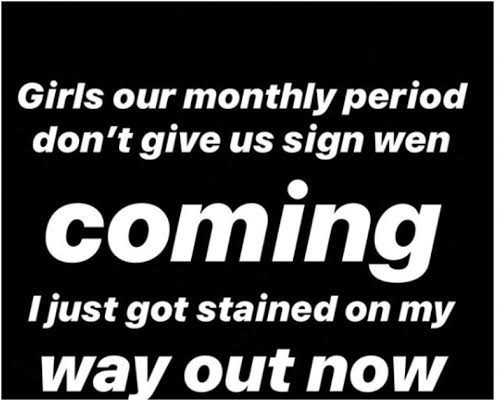 In his bid to talk about how his monthly does not give him notice, he carried females along, noting that every girl’s monthly period does not give them sign before it starts. 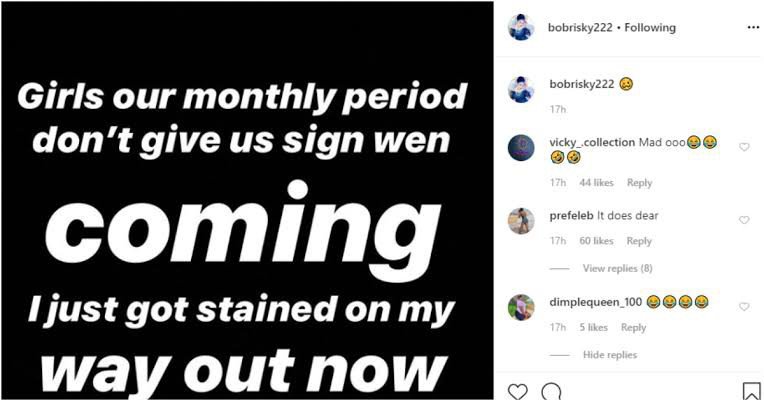 Related Topics:BobriskyEntertainment News
Up Next

Lagos is not a mega city, it is suffering – Lawyer, Ayo Sogunro, writes

Blazers And CJ McCollum To Host Celtics At Moda Center

Nuggets And Jamal Murray To Host Pistons At Pepsi Center