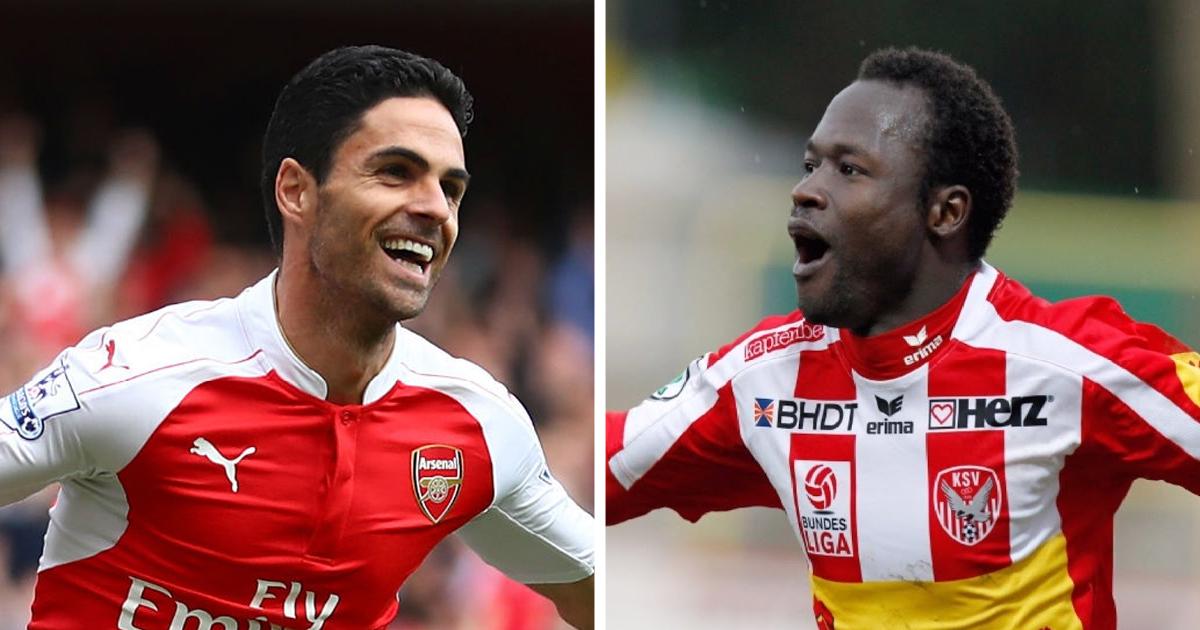 Arsenal boss, Mikel Arteta, has spoken of the best young player he played with at Barcelona.

Arteta came through the youth system at Barca with some of the club’s future greats.

And he recalled: “We had Pepe Reina, Victor Valdes, Andres Iniesta and Carles Puyol.

“But I remember this guy named Haruna Babangida, wow.

“As a 15-year-old he was the best player in the world, I can’t even describe how talented he was. He ended up in Greece and Cyprus. He should have become a star.”