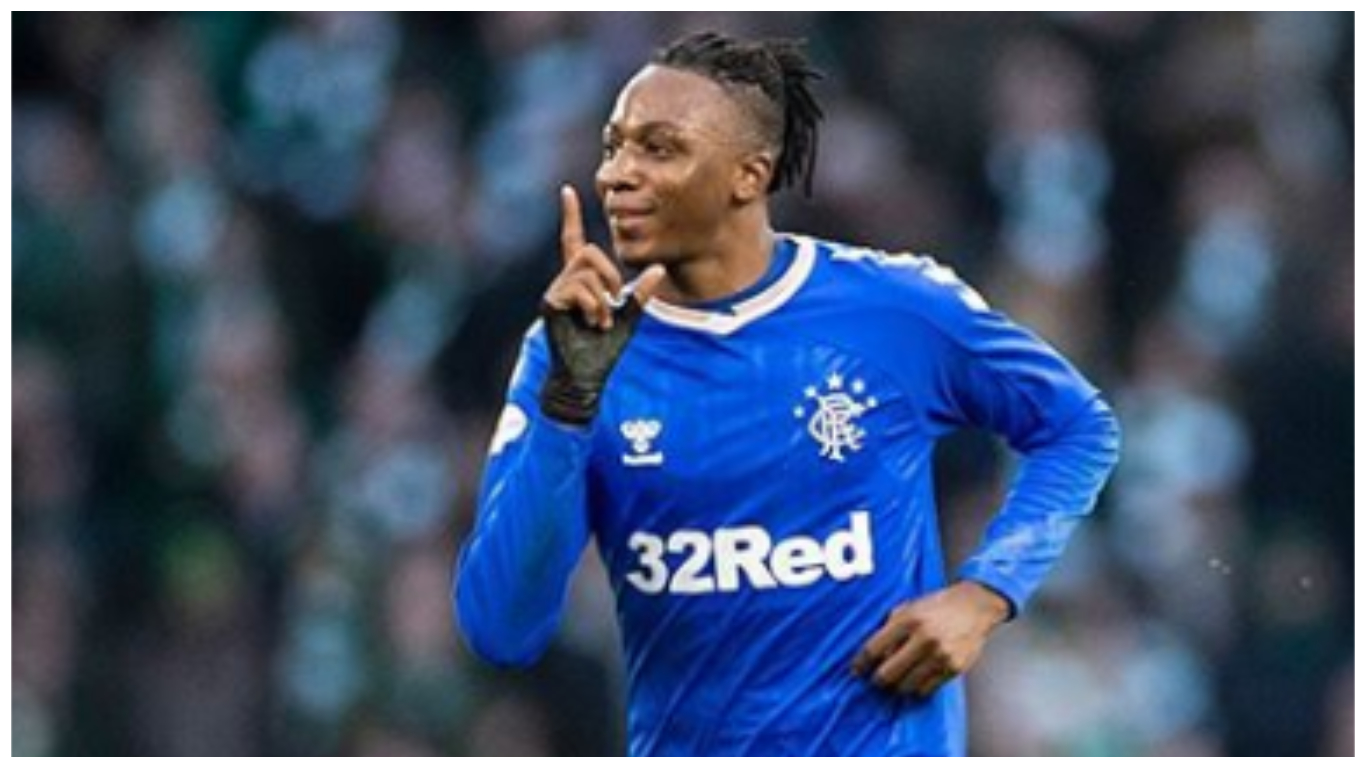 Joe Aribo’s Rangers strongly criticised plans unveiled on Wednesday to terminate the divisions below the Premiership, warning of “severe consequences for the Scottish game”.

With play halted due to the coronavirus, the Scottish Professional Football League (SPFL) announced proposals to determine final placings by points per game in league matches played to date by each club.

The resolution, to be voted on by clubs, also recommends the top tier remains postponed for the time being, although final placings would be determined by the same system if the SPFL’s board determines matches cannot be played.

That would see Celtic crowned champions for the ninth successive season and Hearts relegated, but the immediate impact of the plans would be relegation for Partick Thistle from the second-tier Championship and Stranraer from League One.

Steven Gerrard’s second-placed Gers, 13 points behind Celtic, said in a statement they would oppose “in the strongest possible terms” any attempt to railroad changes to existing rules.

They said they would immediately propose a member’s resolution that would release prize money to be distributed to all clubs throughout Scotland urgently.

Rangers said forcing through change “without due care and attention” would have severe consequences for the Scottish game.

“Nothing is more important than protecting the future of every club in Scotland as we are cognisant that this has a direct impact upon people’s livelihoods,” the statement said.

“It is abhorrent that certain clubs could be unfairly relegated if the current SPFL proposals were implemented. We must future-proof the Scottish game.”

Partick, bottom of the Championship, said they would not accept the proposal as it stood, adding it needed more scrutiny and debate.

Dundee United would be promoted to the Premiership if the resolution passed, while Raith Rovers would move up to the Championship and Cove Rangers would join League One.

European governing body UEFA has warned national leagues that a failure to complete the current campaign could lead to exclusion from European competition.

Read Also: Iheanacho names Man City star that helped him most at Etihad

“Everyone is aware of UEFA’s desire for the family of European football to work together to resolve the issues that confront us all,” he said.

“We are keen to work with UEFA and remain in discussion with them over the situation in Scotland.”