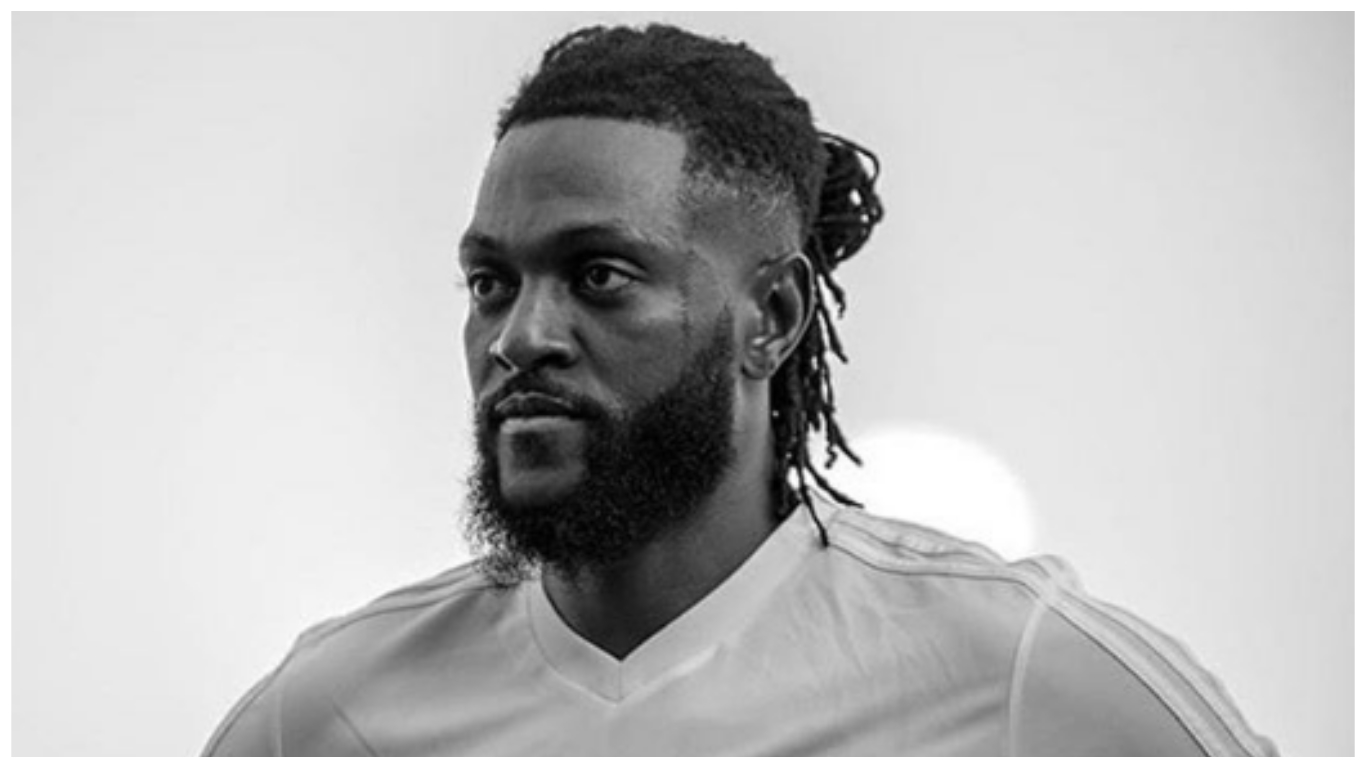 The 36-year-old “took the decision to return to his country for the duration of the quarantine period declared by the government” of Paraguay, said Olimpia late on Monday.

However, in trying to return home he was put in quarantine in a hotel in the port of Cotonou, the largest city in Benin, alongside another 84 travelers, Olimpia said.

“His decision was to spend this time with his family,” Olimpia said of Adebayor’s attempts to make the long journey from Paraguay to Togo.

Like much Latin America, Paraguay is in partial shut down and has imposed a nighttime curfew.

SEA, in this moment of crisis, be grateful for what you have. To God be the Glory

The former Togo forward, who also played for Arsenal, Tottenham and Crystal Palace during a decade-long stay in the English Premier League, made a surprise move to the Paraguayan champions in February having left Turks Kayserispor in December.

“It’s like being at home. It doesn’t bother me at all,” Adebayor told reporters on his arrival in Benin, which borders Togo.

Adebayor is Togo’s most famous player and scored 32 goals in winning 87 caps, and helped his country qualify for the 2006 World Cup.

The post Adebayor stuck in quarantine over COVID-19 in Benin appeared first on Sporting Life.